CMW 2015: Of Monsters And Men at Massey Hall, Toronto 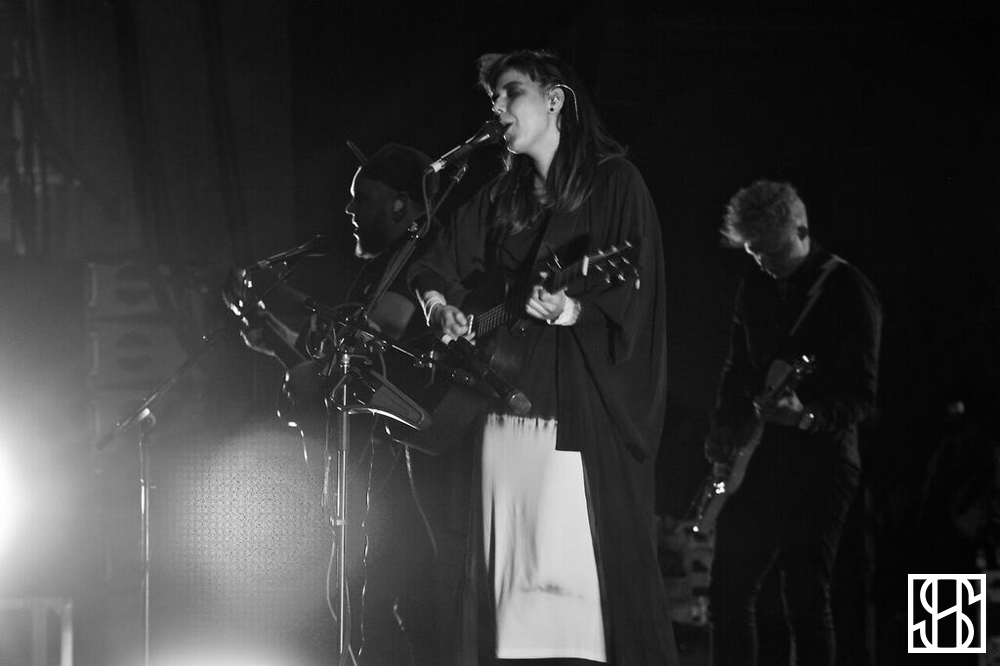 Of Monsters And Men (OMAM) could be considered a band’s template to follow for producing only one excellent album, receiving immediate praise and respect, yet remain relevant and four years later. The Icelandic band kicked off the first date of their world tour at the venerable Massey Hall in Toronto. They played a lengthy set, which covered a lot of nameless new material off their upcoming second LP, Beneath The Skin, set for release on June 9th via Republic Records.

OMAM walked onto stage as a whopping nine-piece including a trombonist, two percussionists, and one trumpeter. This was the first time they played these new tracks live and rightfully so, the no-photo and video policy was strict. Other than a few who just couldn’t resist snapping a shot, the whole experience was much more pleasant without the usual uncomfortable glare from a sea of iPhones.

The band launched straight into two new songs, which remained nameless, but it was evident their sound had expanded. The production was more theatrical and their sound was bigger, fuller, and better. Singer and guitarist, Nanna Bryndis Hilmarsdottir, repeatedly sang, “I need nothing to travel to the sea”, in one slow burning song, while it rang into the darkness before building up into an enormous anthem. The songs remained forever clap inducing and the band managed to keep their infectious harmonies and addictive warmth that we all love so much on their first album.

Familiar tracks like ‘King And Lionheart’, ‘Six Weeks’, and ‘Lakehouse’, had the crowd on their feet dancing into a standing ovation. OMAM teased the crowd by immediately launching into with a new song, resulting in vigorous head swaying and foot tapping. Ending the night with an explosive encore, of ‘Dirty Paws’ and ‘Little Talks’, the crowd went crazy with energy. 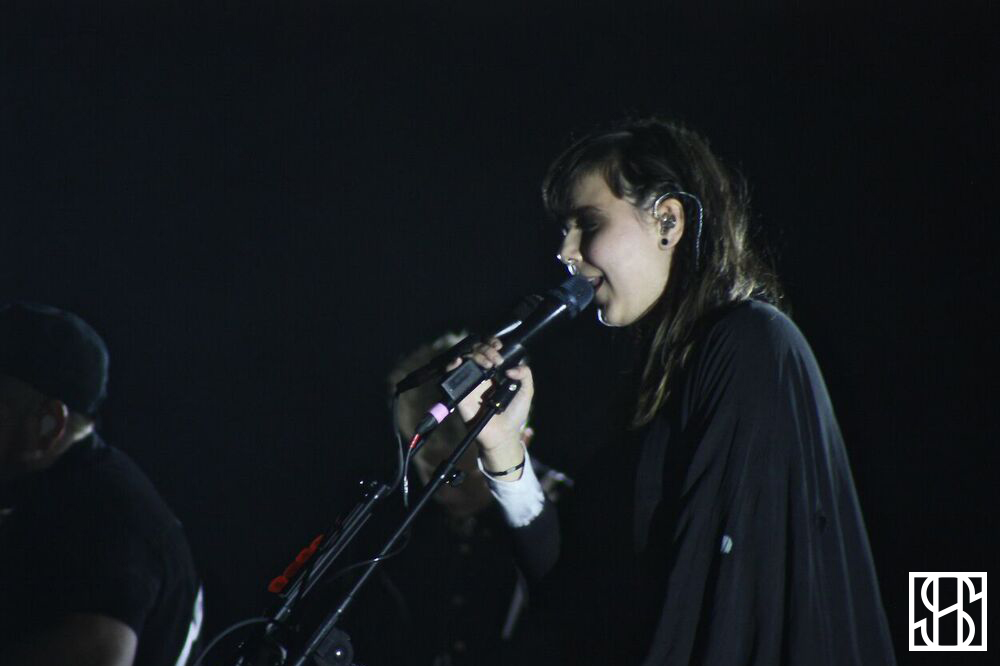 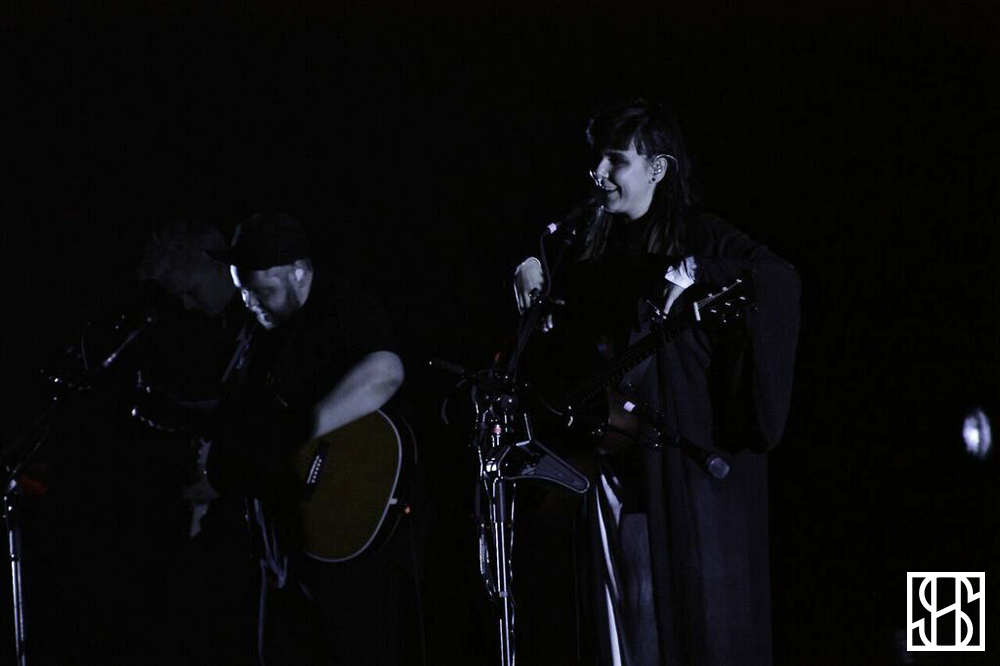 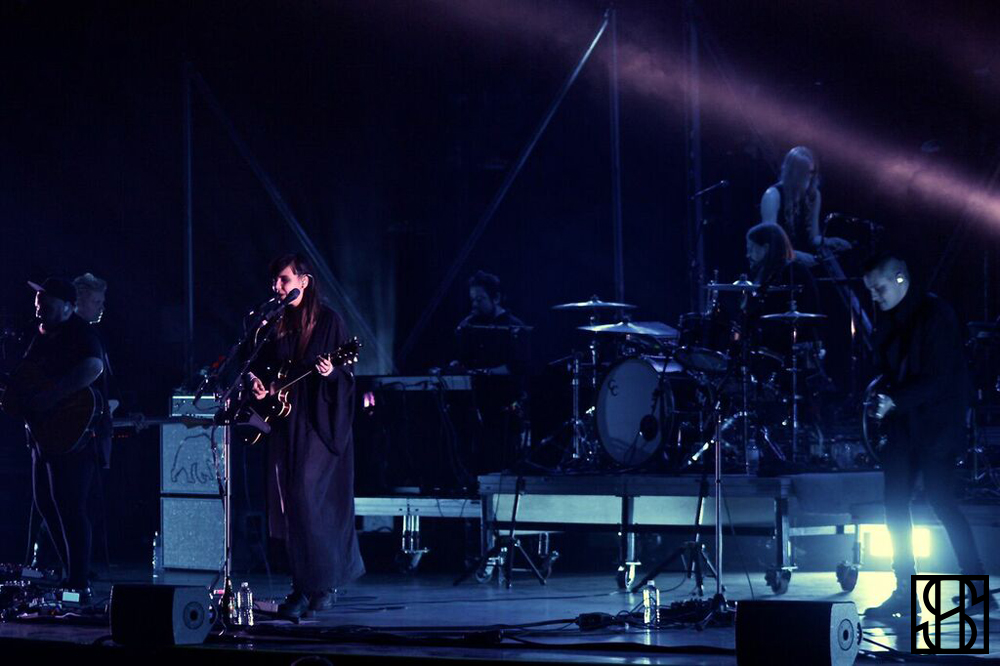 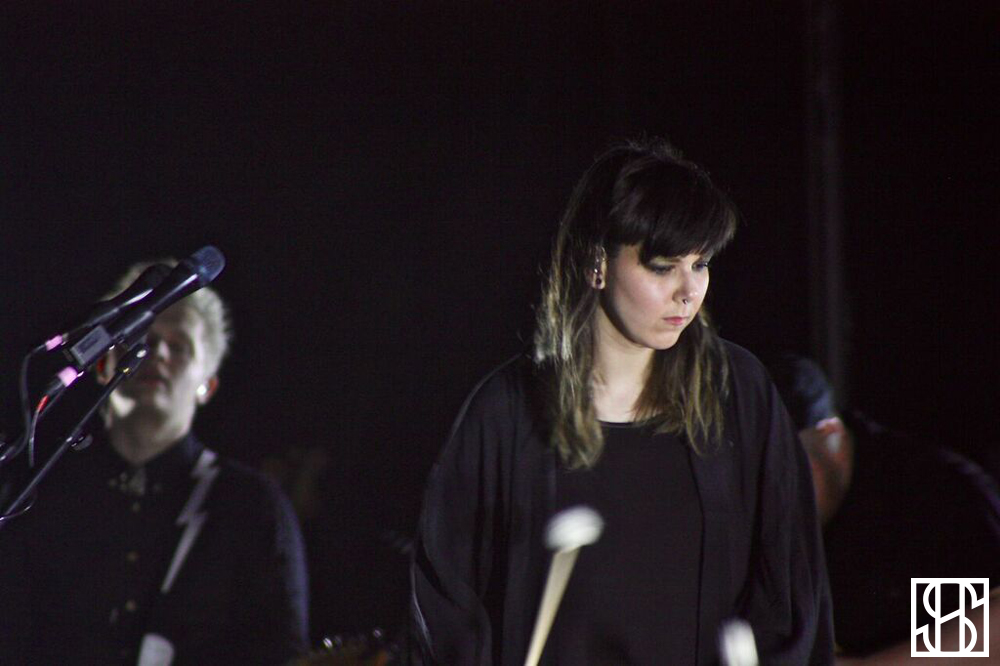