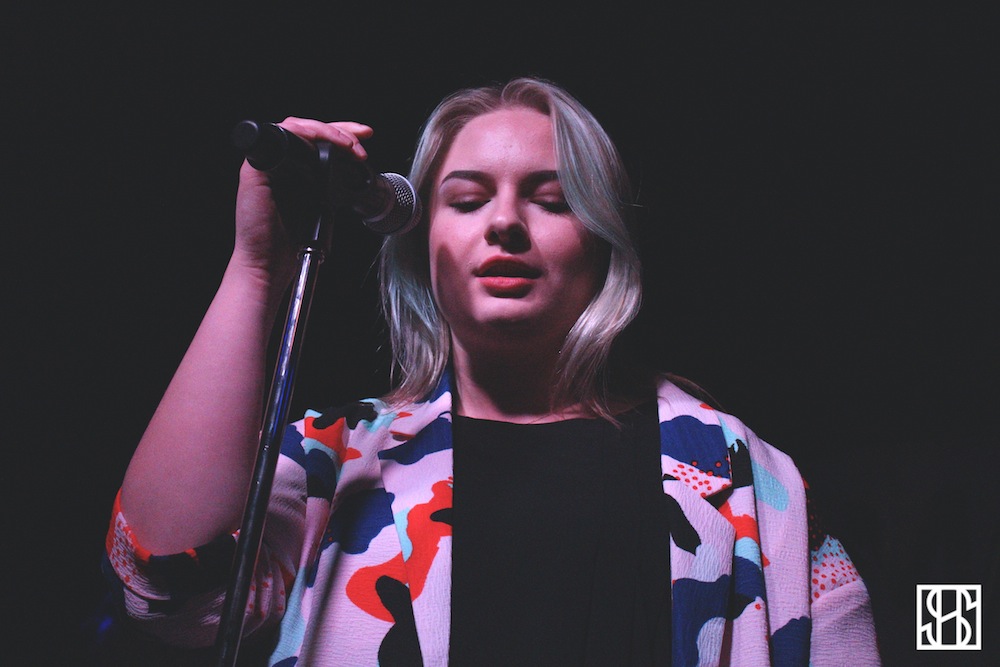 After releasing her first EP, Understudy, early this year via XL recordings, Låpsley has been named as one of the most watched artists of 2015 by numerous music blogs and media outlets. This hype can only be understood once you listen to the full EP, full of soulful atmospheric electronic that leans towards minimalism, or even better, see her live. The Liverpool native graced the Drake Underground on the fifth night of Canadian Music Week for a sold out crowd.

Låpsley came on in beautiful kimono that was speckled with bright primary colours, contrasting with the melancholic feels of her music. The band began with a slow burner, ‘Brownlow’. Light organ synths contrasted with the warm and pervasive vocals, heightened by and balancing with the sparse electronic beats in the background. The minimal and effective structure was the basis of most of her songs, creating a blend of elegant and intelligent electronic pop. However, what really stole the show was Låpsley’s distinctive and captivating voice. It seemed effortless for her to slide between angelic vocals to a powerful ballad range. This was best heard during her dreamy rendition of Fleetwood Mac’s ‘Rhiannon’. An electronic makeover was given to this classic song as vocals were slowed down and pitted against glitchy synths and beats that almost leaned towards jazz, before building up into almost a club trance at the end.

Låpsley treated the crowd with two new songs as well last night. One of them, ‘Take A Minute’, was only written a couple weeks ago. The track began with the singer on vocals and keyboard, singing the haunting lyrics repetitively, “loosen the grip baby, the water is going to hit”. 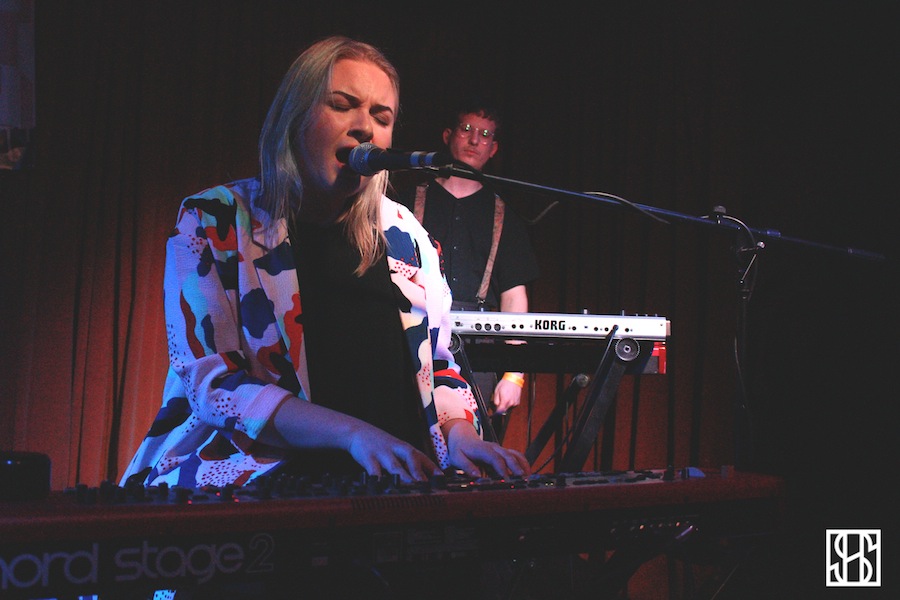 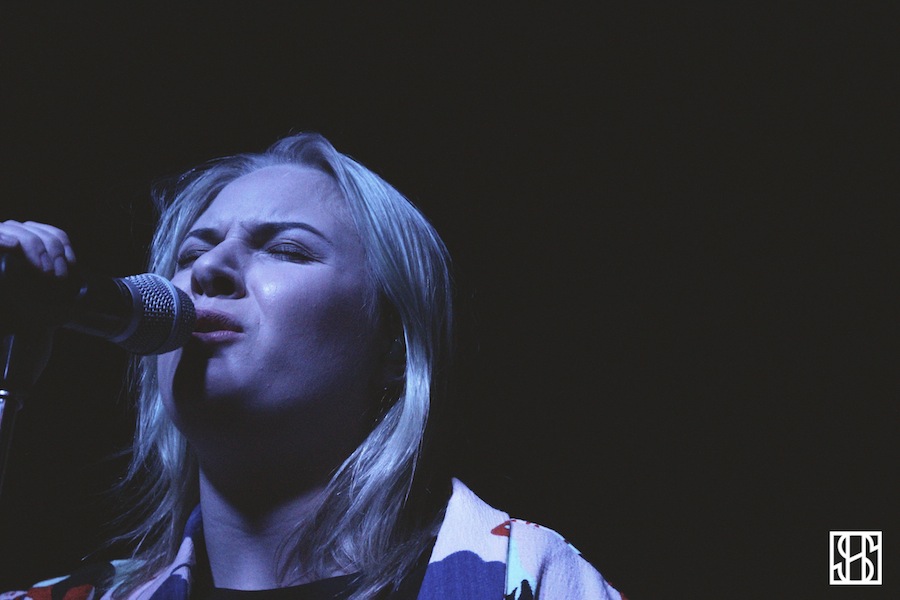 Ending the night with a crowd, favourite, Låpsley played ‘Station’, the song that was released on soundcloud and created a great amount of initial hype. The vocal drop tone effect, which is heard in the studio version, was beautifully replicated live as the singer moved between two microphones, giving an impression that she was having performing acappela with herself as the two melodies criss-cross with each other. With her knowledge to create downtempo, lush, and atmospheric soundscapes while appreciating the importance to step back and allow silence and negative music space prevail, it’s no wonder that Låpsley has already garnered so much love in an impressively short time period.

Although the set was admittedly short, as the singer only has a handful of songs under her belt, the sheer quality of the music delivered last night was enough to leave the crowd satisfied. 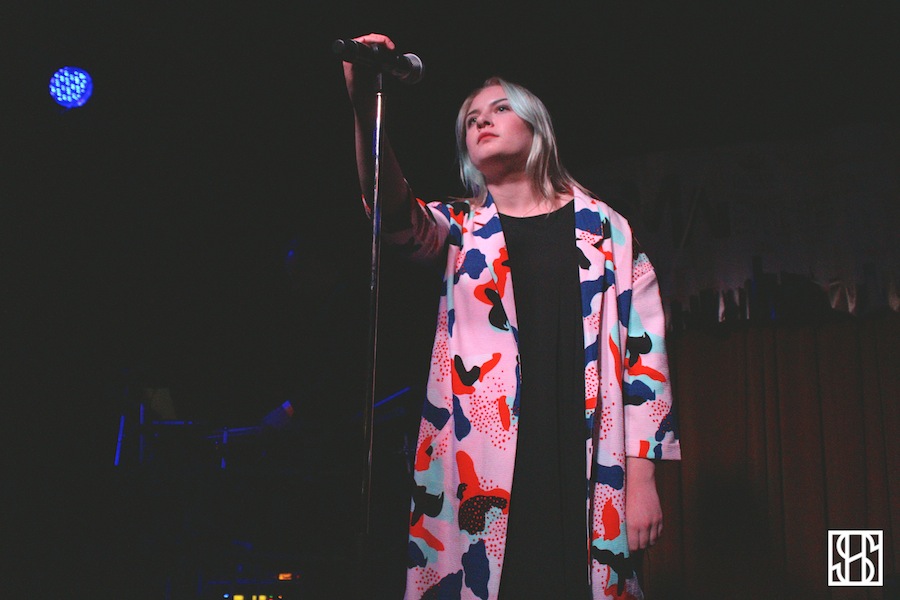