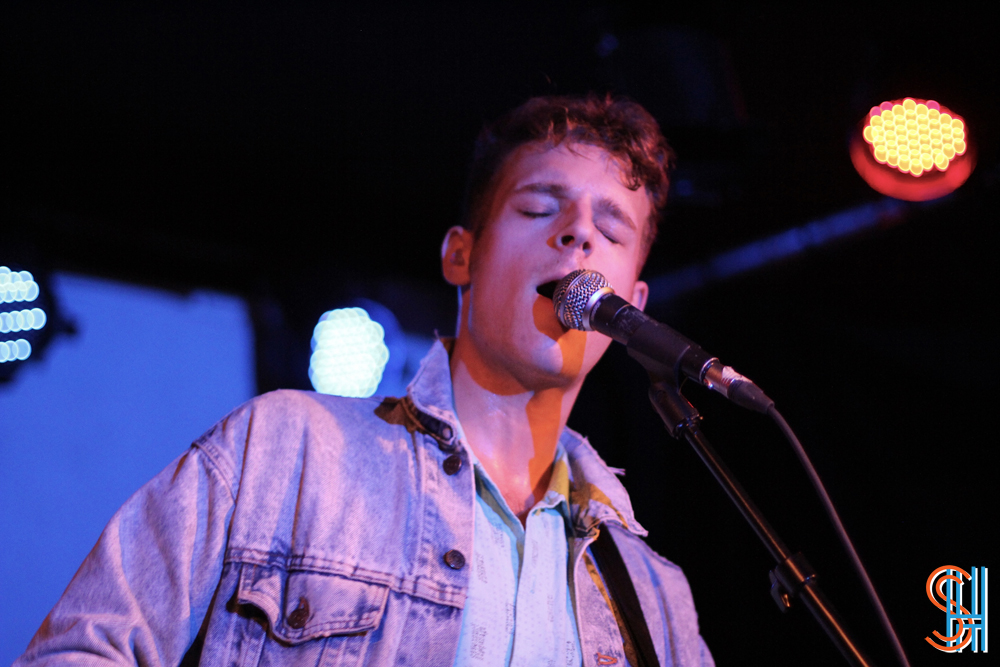 On the final night of Canadian Music Week we decided to catch much buzzed Last Gang artist Rush Midnight’s second show after skipping his super late night slot at the Drake Underground on Thursday night. Supermarket was less than full for the short but sweet set that clocked in at just over an hour, but that didn’t discourage Russ Manning and his band from playing a solid set of hits from his EP and forthcoming debut album.

The ex-Twin Shadow bassist brought along his drummer and a shaggy haired guitarist who added some extra pops and solo jam spots between choruses. They played tons of new songs, including “In Your Room,” “Closer,” and a new one we hadn’t heard from his forthcoming album called “Fix Me Up.” We’re pretty pumped to hear his new album after getting a little taste of it live, so look out for it dropping May 27th via Last Gang Records.

Check out some photos from the set below and be sure to catch Rush Midnight at the Last Gang Records 1o Year Anniversary party on May 22nd in Toronto. 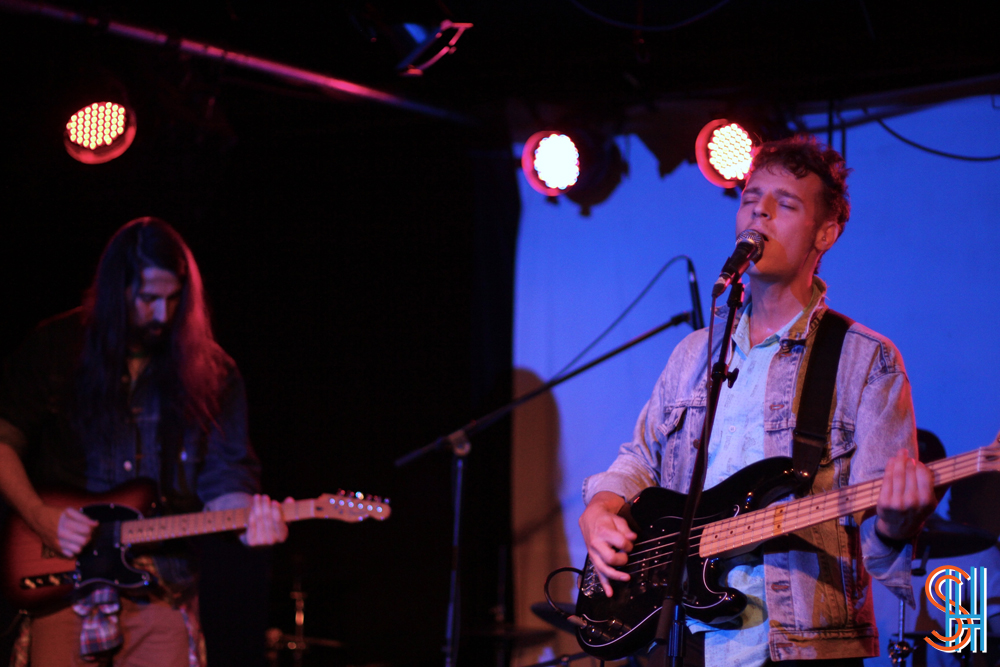 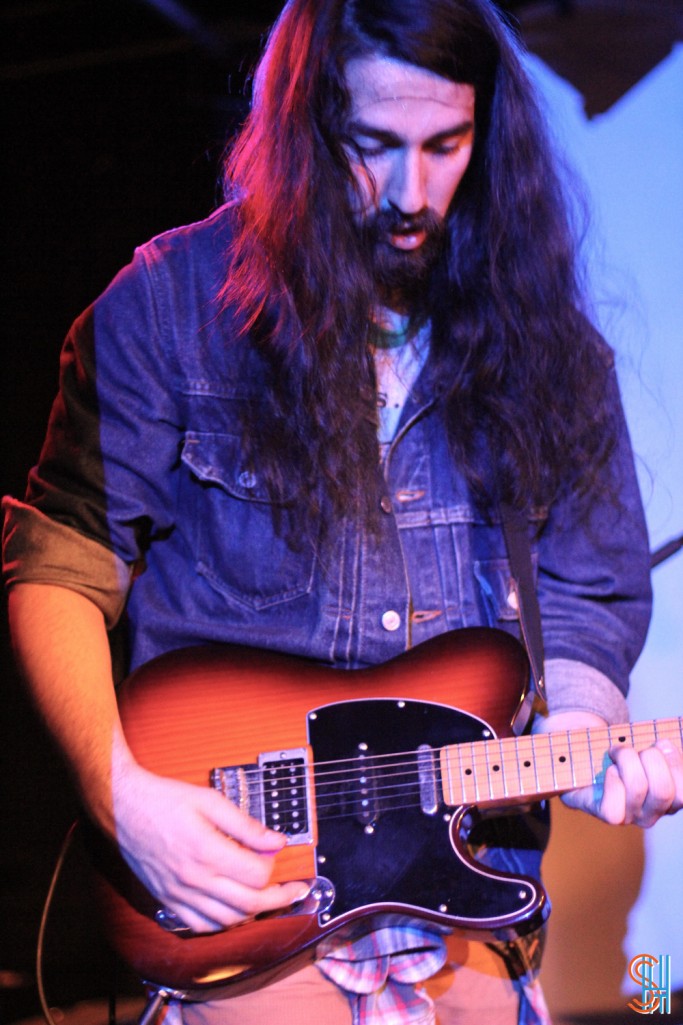 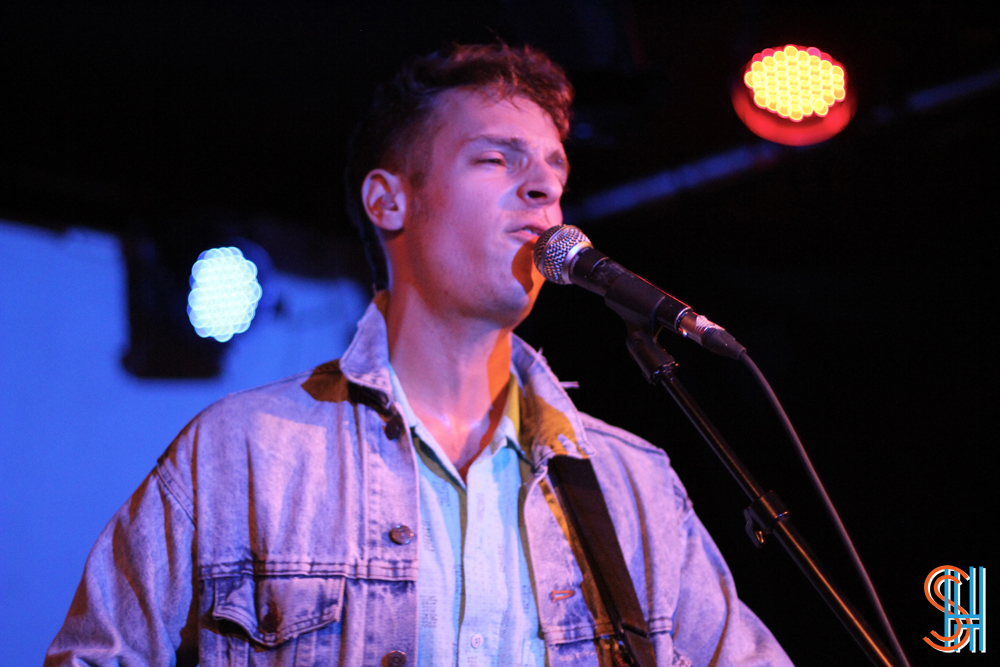