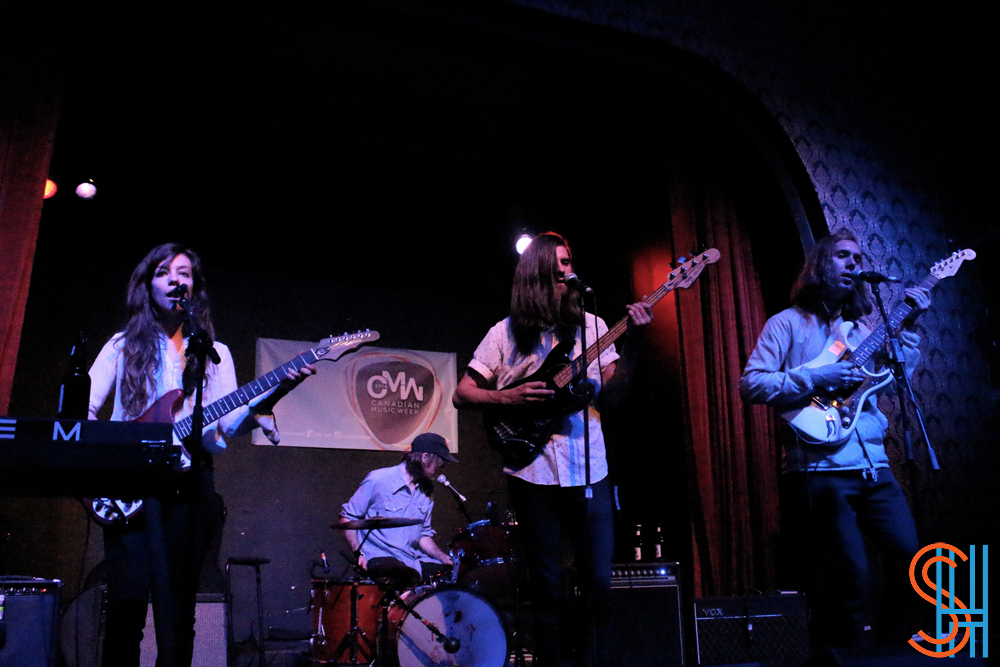 From Boston, MA, the four-piece band Quilt delivered a dreamy and psychedelic performance at the Great Hall on Friday night. Starting off the set with “Young Gold’ off their self-titled album, the beginning hazy riffs quickly set the tone for the rest of the evening. As the band proceeded through the set, which consisted of mostly songs from their two most recent albums, it appeared that the studio acid-folk sound transformed into pure rock psychedelia as they replaced the acoustic heard on the albums with two incredibly reverbed guitars.

What was really impressive during their performance was how vocalist/guitarist/organist Anna Fox Rochinskis’s soaring soprano floated and remained strong over the several layers of flanger, tremolo, and reverb. The contrast between the vocals in the band which make their harmonies so good was heard in the blitzy track “Tired & Buttered” when vocalist/guitarist Shane Butler took over Rochiniskis’s honey-dipped vocals, snarling into the mic, very much like Roger Daltrey from the Who. The band explored some pretty trippy territory as they dove into extended jams during the songs, which would organically transition from schizophrenic moments to soothing and drawn out lulls.

Ending the night with “Milo”, the band plunged themselves into an seven-minute jam session with all instruments, including the electronic organ, intricately weaving in and out of each other to create a beautiful kaleidoscope of overwhelmingly entrancing melodies.

Friday night was nothing less of an extraordinary display of the band’s range and incredible musicianship. 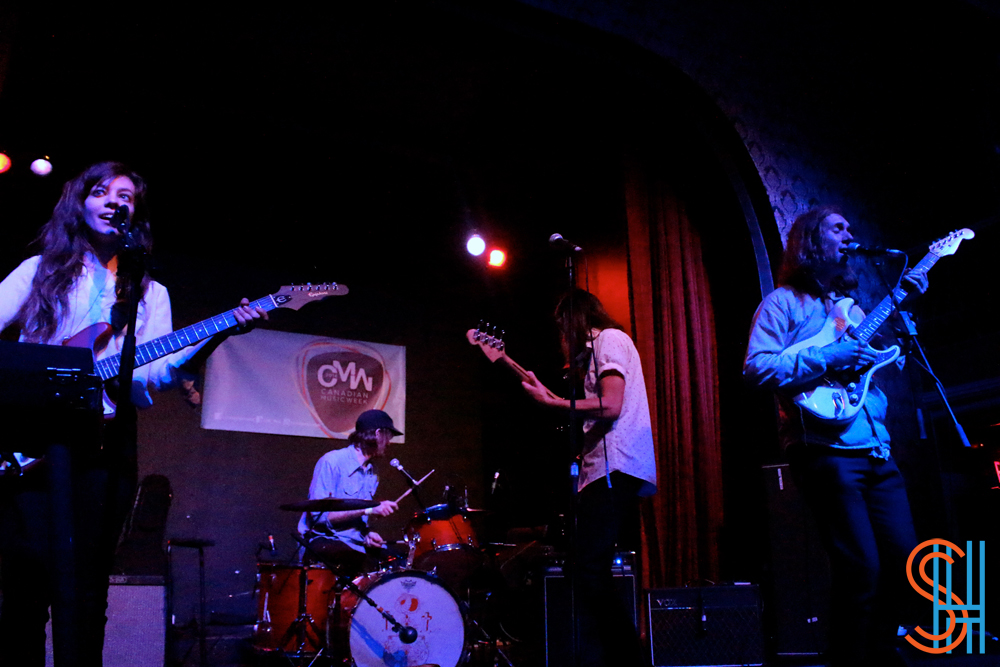 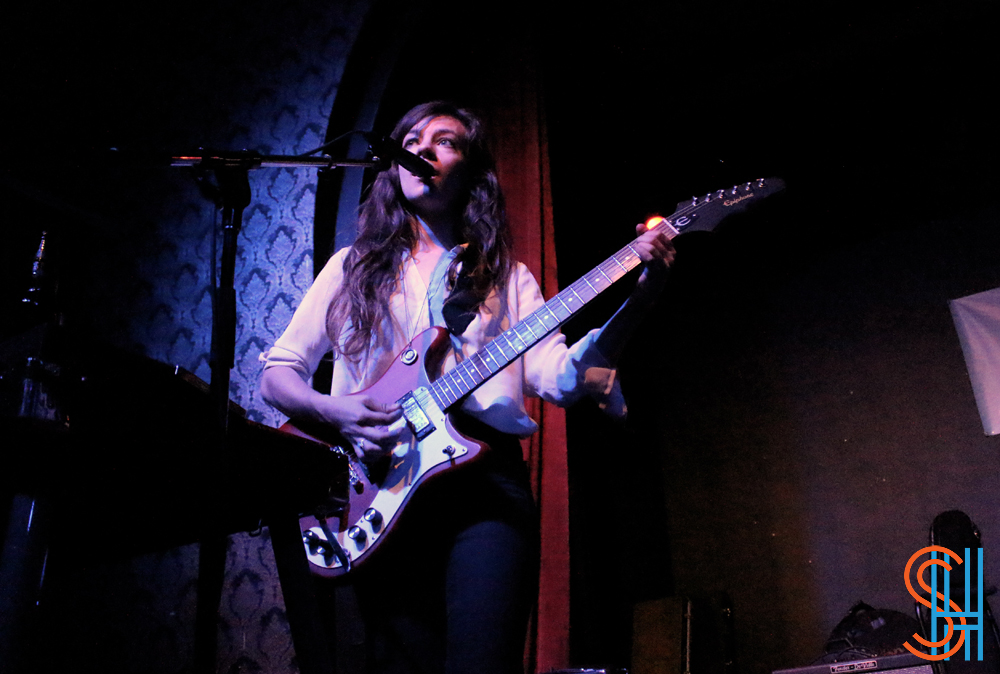