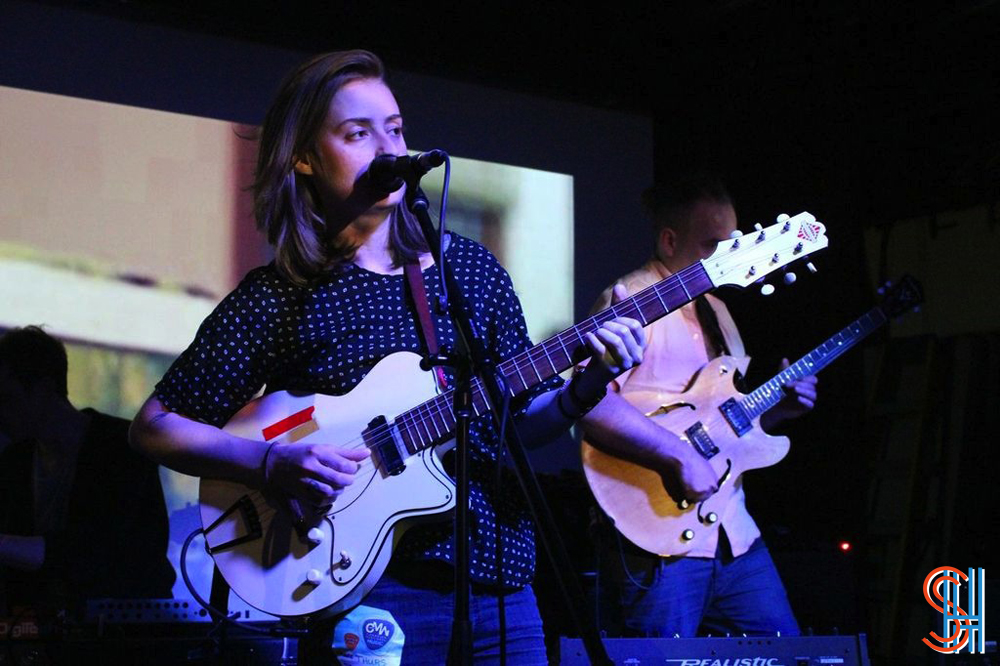 As one of the biggest Toronto buzz-bands the past year and part of numerous must-see CMW show lists, it was hard not to pass up DIANA’s set at the Drake Hotel on Thursday night. To spice up the material they have, the band decided to do a two-part series over two nights, appropriately named as “DIG DEEP/GET HIGH”, which consisted of “solitude/looking inward & extroversion/giving outward”. Opting to check out the first night, the band members were pretty serious when they said that it would be their “most opiated performance ever”.

Only playing 4-5 songs in their set (we got lost as well, ok?), DIANA completely stripped away the dance-y electronic pop element and lush harmonies and the crowd, who would’ve normally be heavily swaying, were left in awe and in a silent daze. Cold industrial noises took the limelight and were mixed with inorganic drumbeats and the electronic whirring and buzzes from the vintage Roland Juno-60 synth, adding sonic warmth and richness to the introspective ambience they sought to create. It was often difficult to recognize which songs off the album they were interpreting during what seemed like a drawn out meditative jam. However those who were familiar with the material would know which song was being played with the help of a few recognizable chords, such as in “Perpetual Surrender”, or the distinct percussion in the beginning of “New House”. Singer Carmen Elle, known for her high-pitched crooning soars and magnetic stage presence, took a backseat on Thursday night. Carmen Elle kept the crowd spellbound, only uttering short and unexpected bursts of soft and delicate vocals that grounded us from our dreamy haze. The set ended with a hypnotic and mesmerizing version of “New House” that climaxed with the signature howls of Carmen Elle over the crushing drones of the bass from the synth.

Thursday night might have caused a state of slight confusion for those who weren’t informed by what the band set out to perform over the course of two nights at the Drake Hotel. Nevertheless, the interpretations were refreshing takes of the songs and DIANA definitely gave the crowd a lucky chance to reimagine their already compelling work. 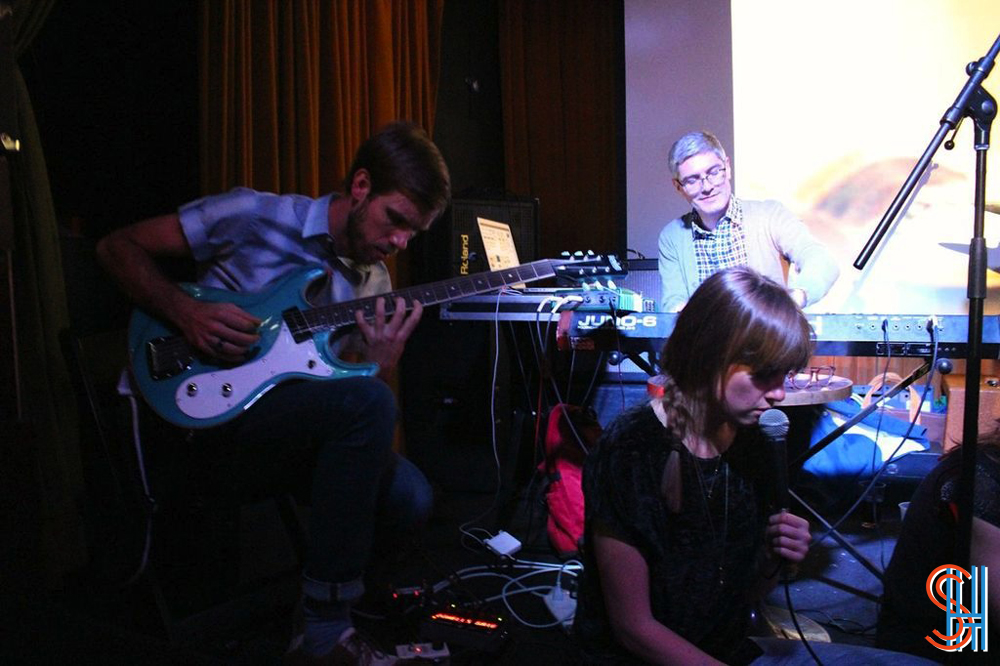