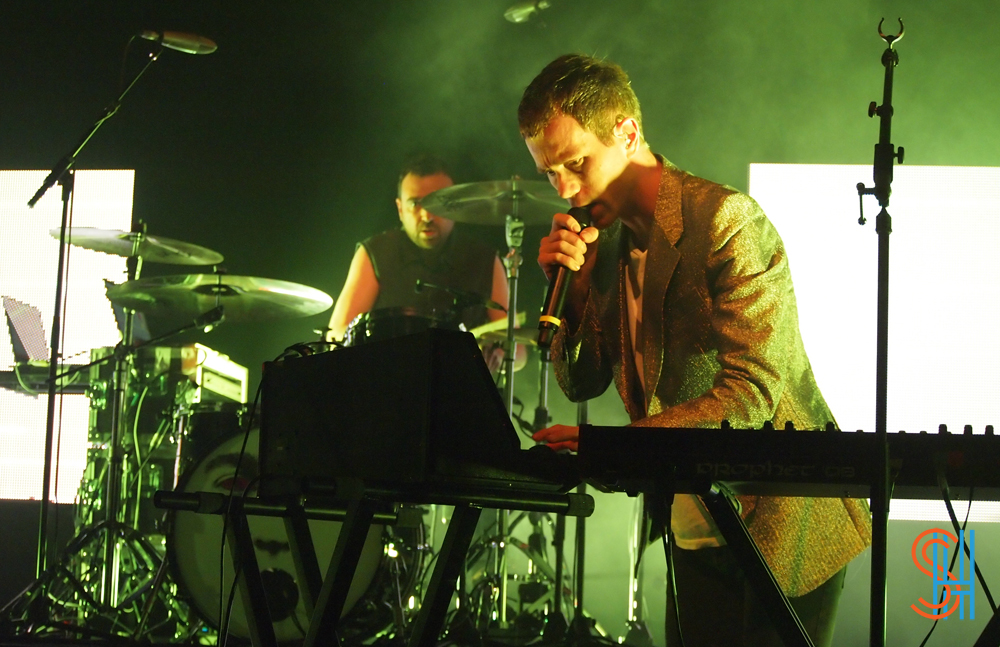 We went back to Terminal 5 last night for our second last night of CMJ in New York to catch Portland art-poppers YACHT opening for Australian electro-duo The Presets. We’ve seen YACHT quite a few times, including a most amazing performance at Coachella last year, yet last night seemed a bit different for them. Jona Bechtolt and Claire Evans were of course their hilarious, exuberant selves, but the band seemed to have switched up and couple of members, which kind of threw us off. They still gave their all as usual, doing a great job as the opener to hype up the crowd.

The Presets took the stage and immediately got everyone jumping around right away with “A New Sky” and Julian Hamilton in an expensive looking metallic blazer rocking the mic and keys and Kim Moyes on drums in a jean vest. The crowd seemed to be really amped to see The Presets, especially since they’re touring their recently dropped third studio album Pacifica, since 2008’s Apocalypto.  Hard hitting tracks of the set were new cuts like the slow building “Ghosts” and “Promises” as well as a couple of oldies like “If I Know You” and “Kicking and Screaming.”

Like nearly all the bigger more established artists we’ve seen perform this week during CMJ, they said how good it was to be back in New York and they certainly delivered quite the amazing set.

Let’s hope they can top it next week in Toronto when we seen them again! Take a look at some photos below. 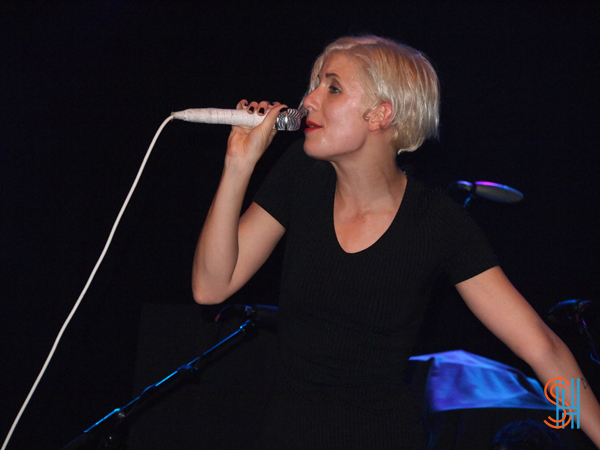 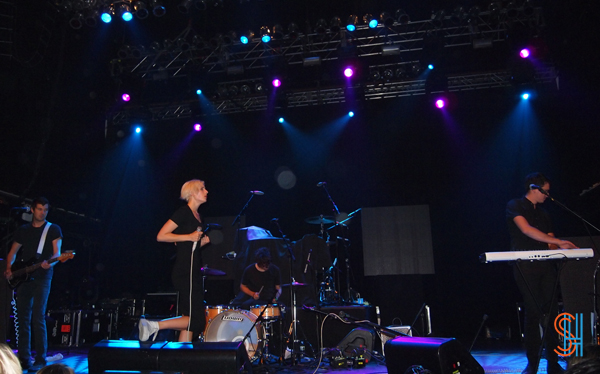 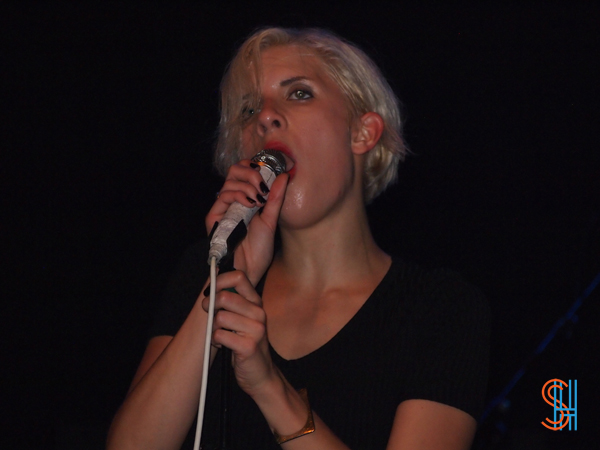 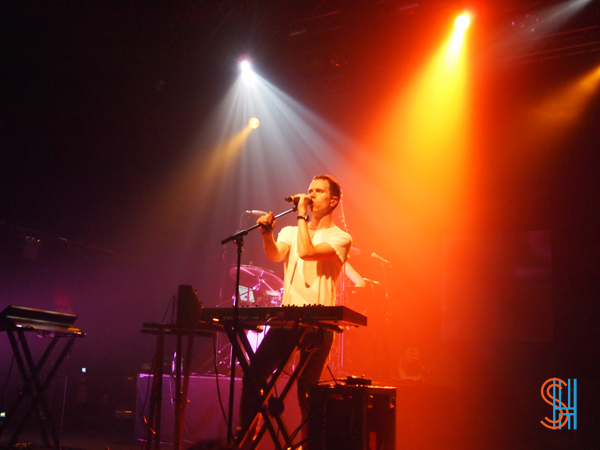 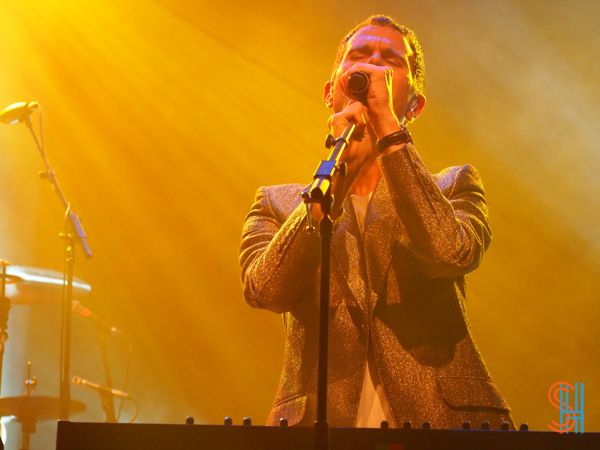 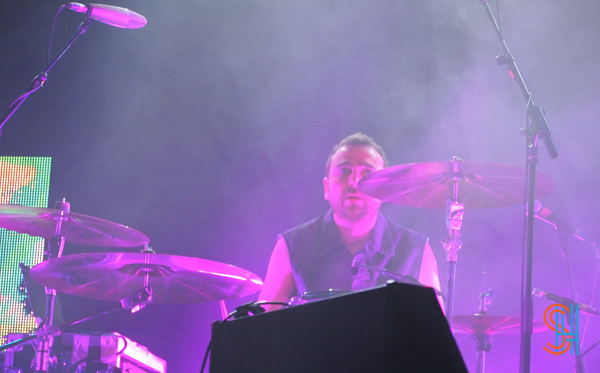 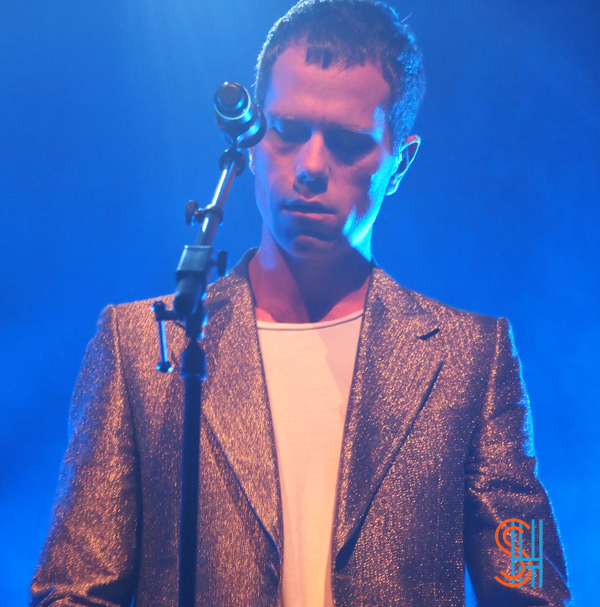