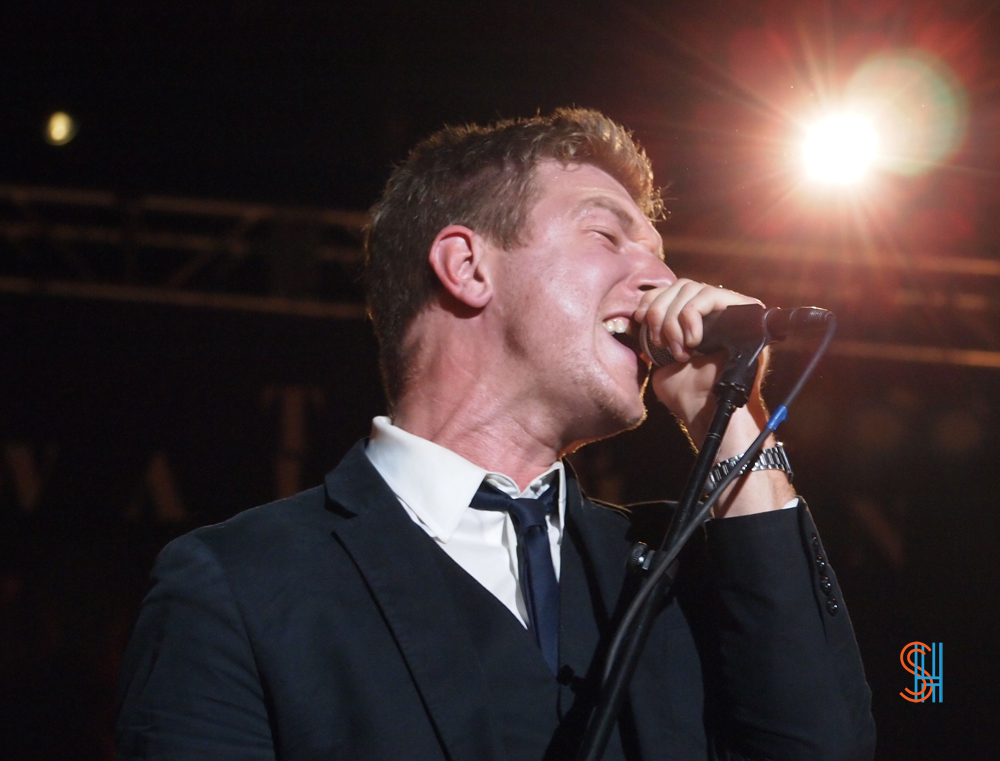 Last nights set at Terminal 5 was a coming home for New York’s indie rockers The Walkmen, even though none of them live in the city anymore. Lead vocalist Hamilton Leithauser likened this performance back to the good old days when they used to live in Harlem together in the same apartment. They set the mood with swirling syncopated rhythms of “Blue As Your Blood” accented by dramatic lighting which swelled up and down perfectly matching the high points in each song.

Naturally, everyone in the crowd ate it up, well primed by Dum Dum Girls and Daughter’s opening set, and perfectly entranced by the lighting, which created a kind of intimacy for such a large venue. They opened with a couple of cuts off their new album Heaven, and happily went back to 2008’s You & Me playing “In The New Year”, which is one of our all time favourite Walkmen tracks, second only to “Angela Surf City” off 2010’s Lisbon, which had the crowd practically screaming and jumping along to.

They were joined by a horn section for “Stranded” and even a triangle for a couple of tracks. Leithauser’s powerful, yet perfectly controlled vocals had the vein in his neck pulsating for most of the set, and nearly the whole band were dressed in suits, or at the very least a blazer.

We’re a bit embarrassed to admit this, but last night was the very first time we’ve had the pleasure of seeing The Walkmen live, not that there haven’t been many opportunities in Toronto and Montreal, we couldn’t have envisioned a more fitting time and place to see these hometown indie favourites than Terminal 5. Especially since we won’t ever get a chance to travel back in time to see them tour our favourite album from 2008. 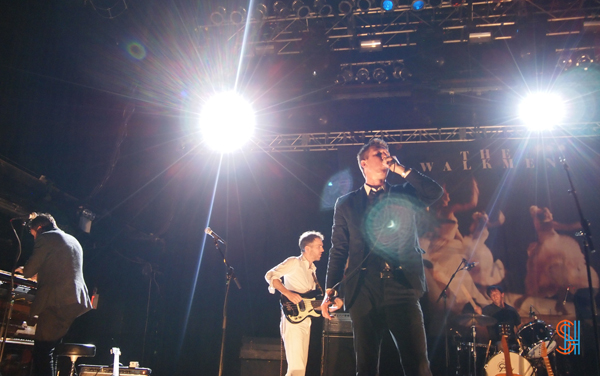 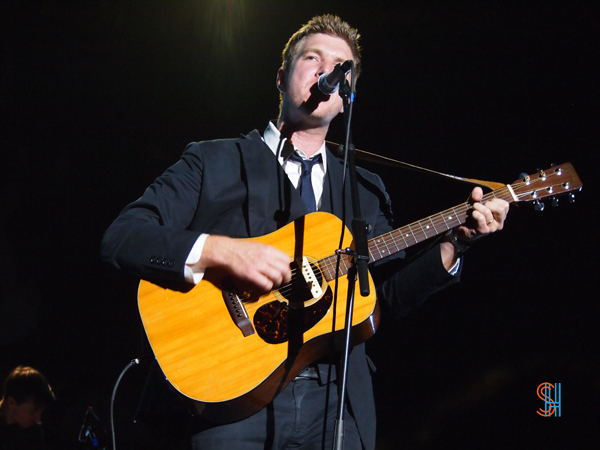 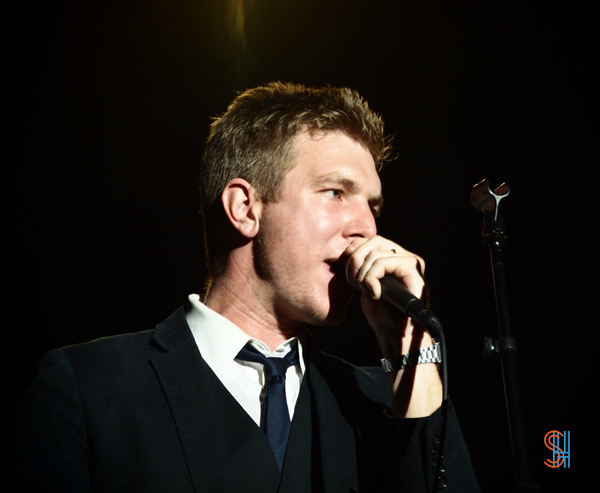