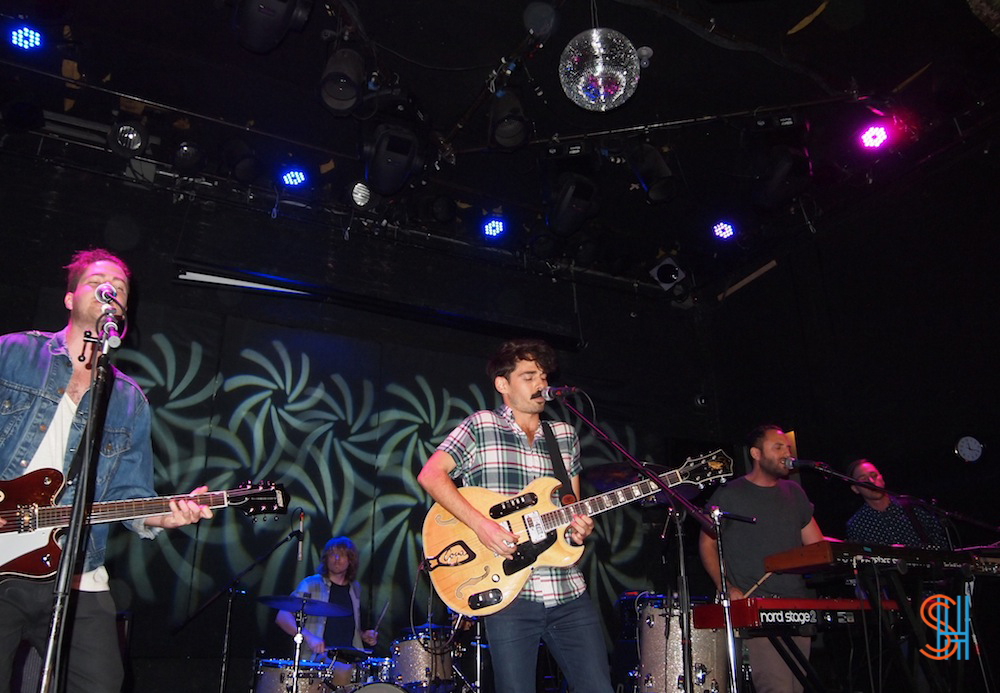 After 10 months of silence, Brooklyn band Local Natives made a somewhat surprise appearance as the guest headliner for the CMJ Champions showcase at the legendary Bowery Ballroom last night. Although its been about ten months since we’ve heard anything from the band, they immediately assured all the gathered fans they had been diligently working on new material, which they proceeded to play. Their set contained mostly new material, “a testing ground,” with a health sprinkling of classic cuts from their debut album. The room was full of die-hard fans, who sang at the top if their lungs during tracks they knew, bobbed their heads and rocked out hard to the new stuff.

Considering that Local Natives were announced to headline the showcase little more than 36 hours before hitting the stage, the venue was sold out, making getting in a mission unto its self. The reason? Other than the ten months silence, this was the bands first New York City show in over two-year, and if the guy dancing by himself and fist pumping away in front of me was any induction, they city was starving for them.

We can hardly wait to hear that new material mastered and polished when it is released and of course you can be sure we will keep you abreast of any new tracks. Take a look at the pictures below. 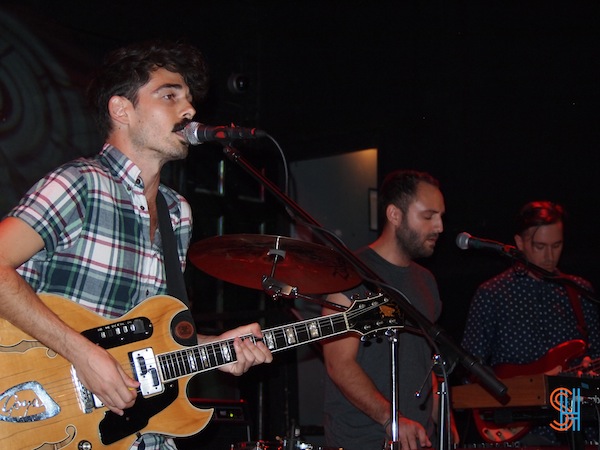 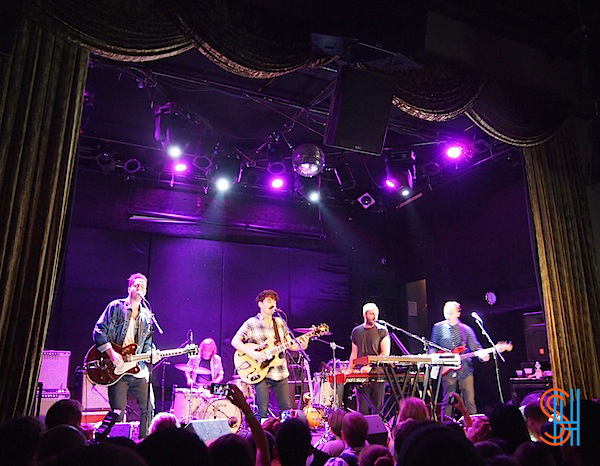 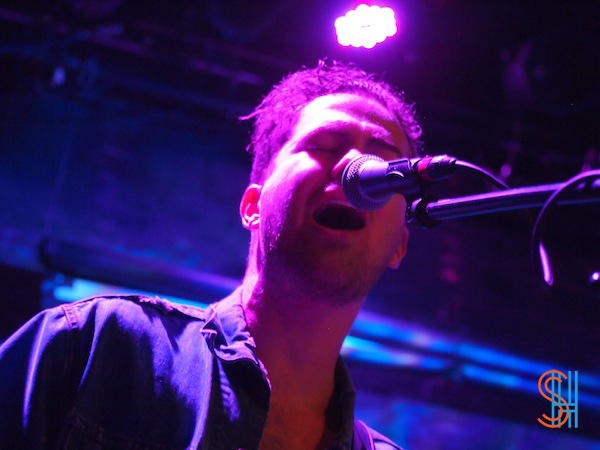