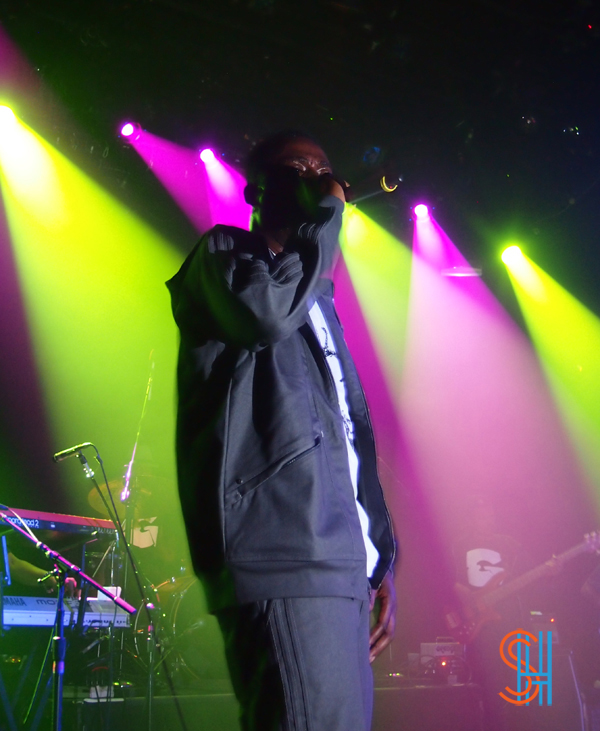 Last night, Thursday October 18, at the Irving Plaza rappers Killer Mike and Wu-Tang Clan’s GZA took over the building for a night of hip hop music for CMJ. The show was billed as GZA aka the Genius performing his 1995 debut Liquid Swords album in full, which is arguably, one of the best solo efforts from a Wu-Tang Clan member. Unlike the majority of live hip hop shows these days GZA was supported by a full live band, and a mini brass section which did an excellent job re-creating the haunting RZA-produced beats made seventeen years ago. The show was energetic and the crowd ate it up, singing along to every single verse, making GZA’s job easy and showing that Wu-Tang is for the kids.

Before GZA took to the stage, Atlanta rapper Killer Mike did his second CMJ set of the day bringing a certain level of party to the room. In between his dirty south style songs, Michael would go on long (and absolutely dead on) rants about American politics, Ronald Regan, the Bushes, the Clinton’s and Obama, then jump into another one of his bangers.  He ended his set by jumping over the barricade (not and easy task for a big guy) and rapped his last verse, from Big Boi’s “Kryptonite” from the middle of the crowd. It was an interesting set, one that sat well with me, as he reflected on all sorts of cultural ills and problems that society faces, but gets brushed under the proverbial carpet by the media.

Take a look art the picture below. 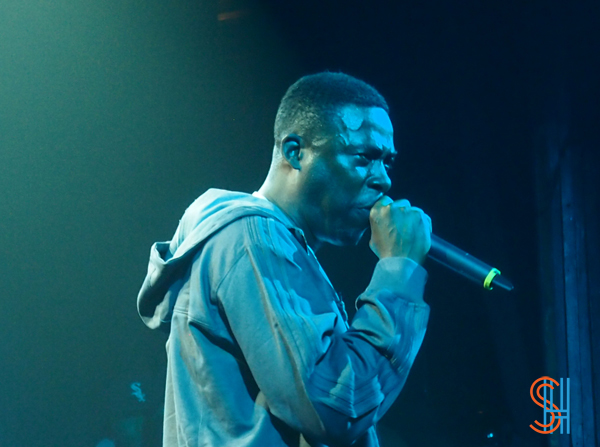 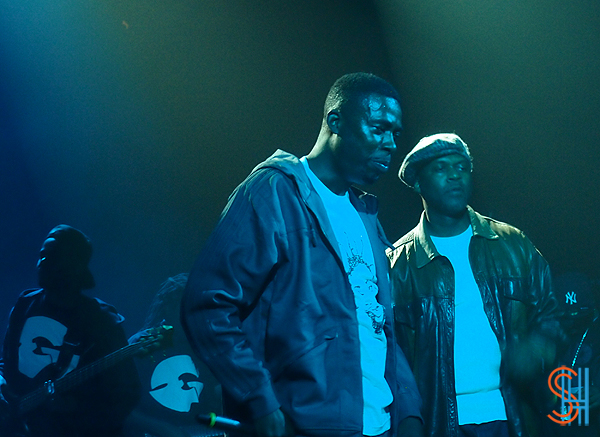 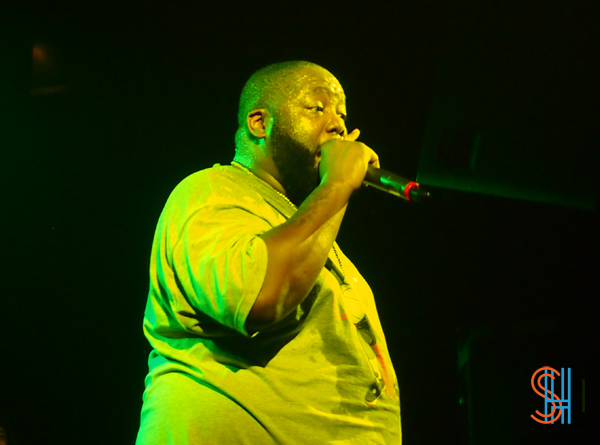 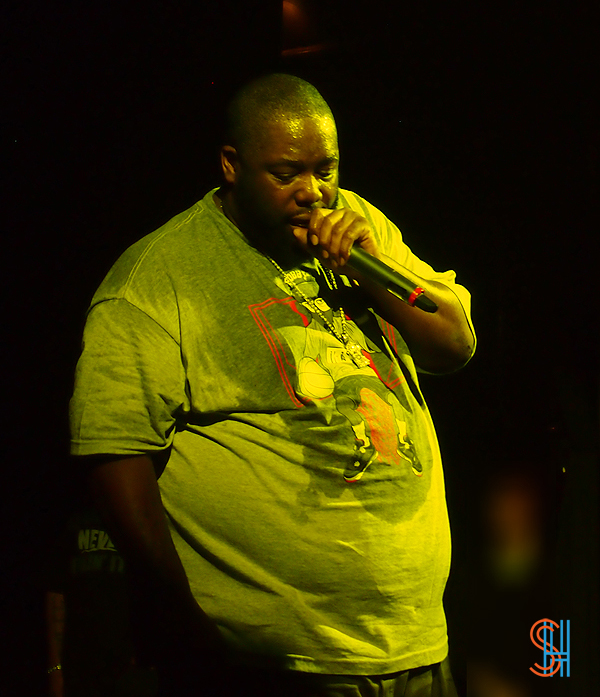 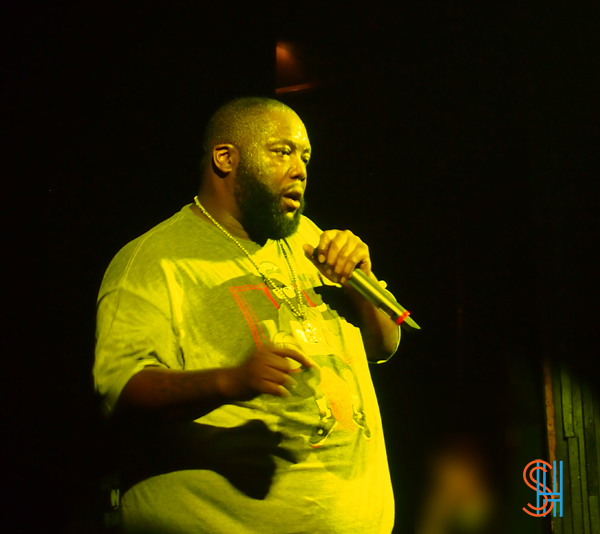