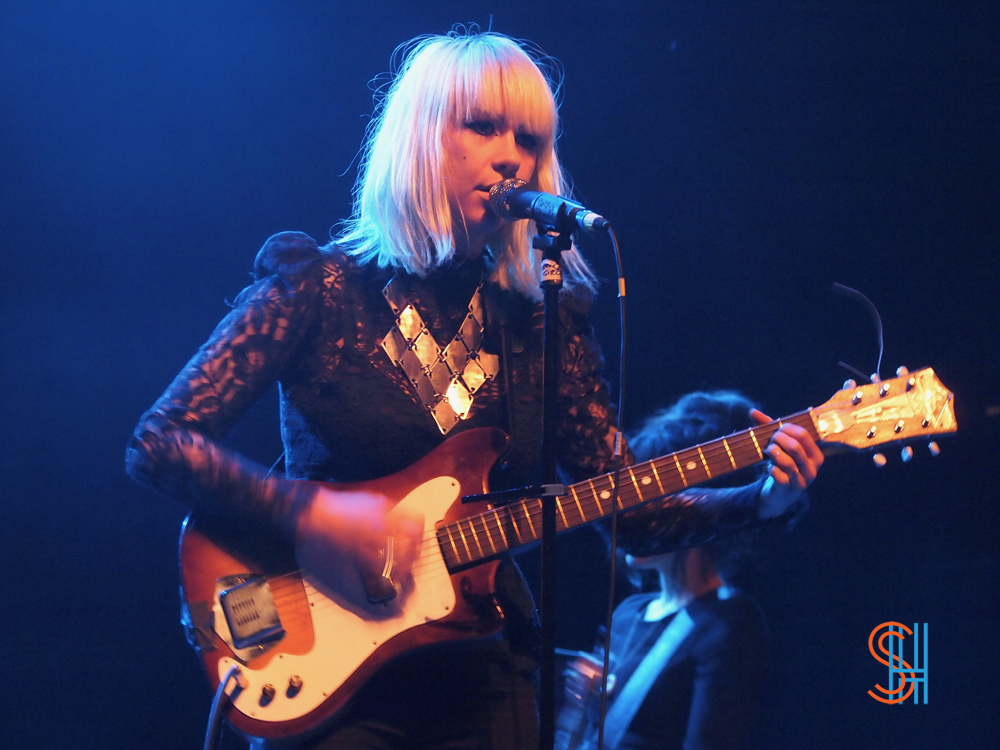 We hustled up to Terminal 5 last night to catch Dum Dum Girls opening for The Walkmen and were pleasantly surprised to find East London’s folk trio Daughter mid way through their opening set, playing to the modest crowd. They were pretty timid for the most part and seemed to be confused regarding set timing, opting to end early so Dum Dum Girls could set up, but we did enjoy their moody folk tunes, and appreciated their concentration for what it’s worth.

Dum Dum Girls were up next to play what would be their second and largest set after Wednesday night’s Stereogum showcase in Brooklyn. They really gave it their all as usual, with amazing sound an energy, powering through tracks off End of Daze, I Will Be, and Only In Dreams, and finished with a Pale Saints cover titled “Sight of You.”

Take a look at some of the photos below of Daughter and Dum Dum Girls. 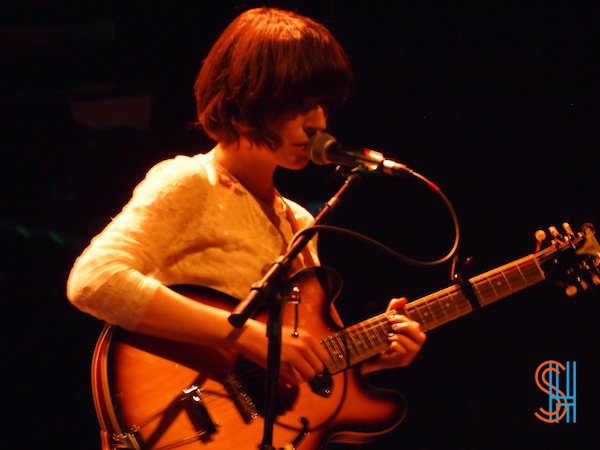 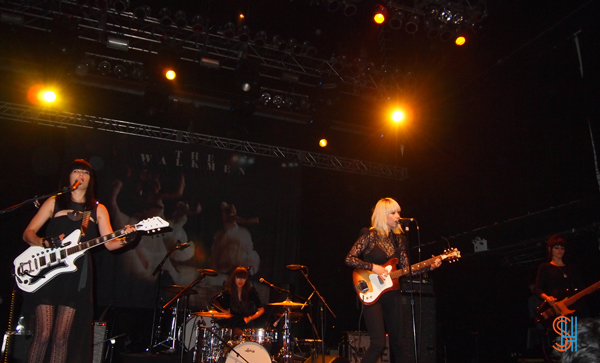 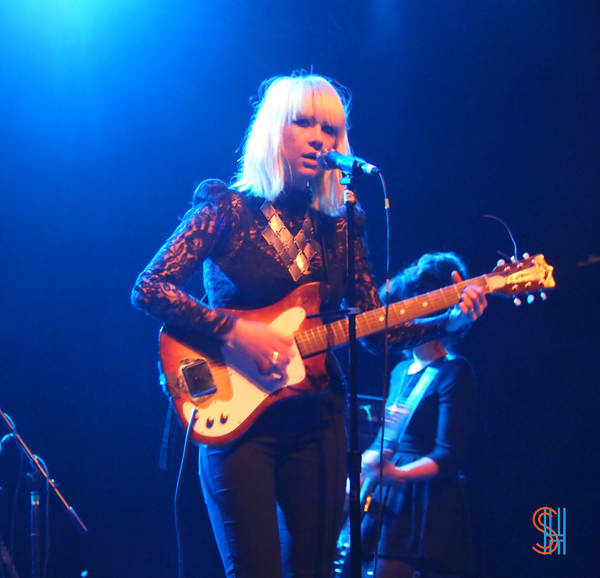 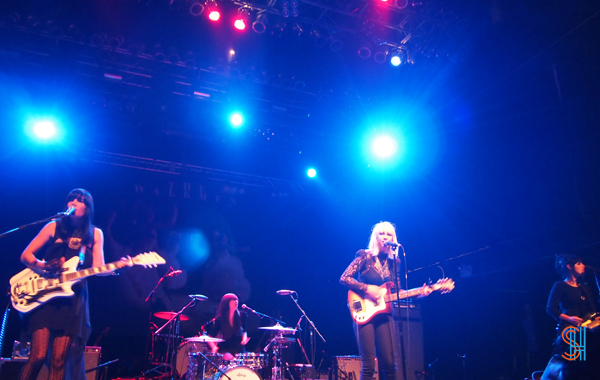