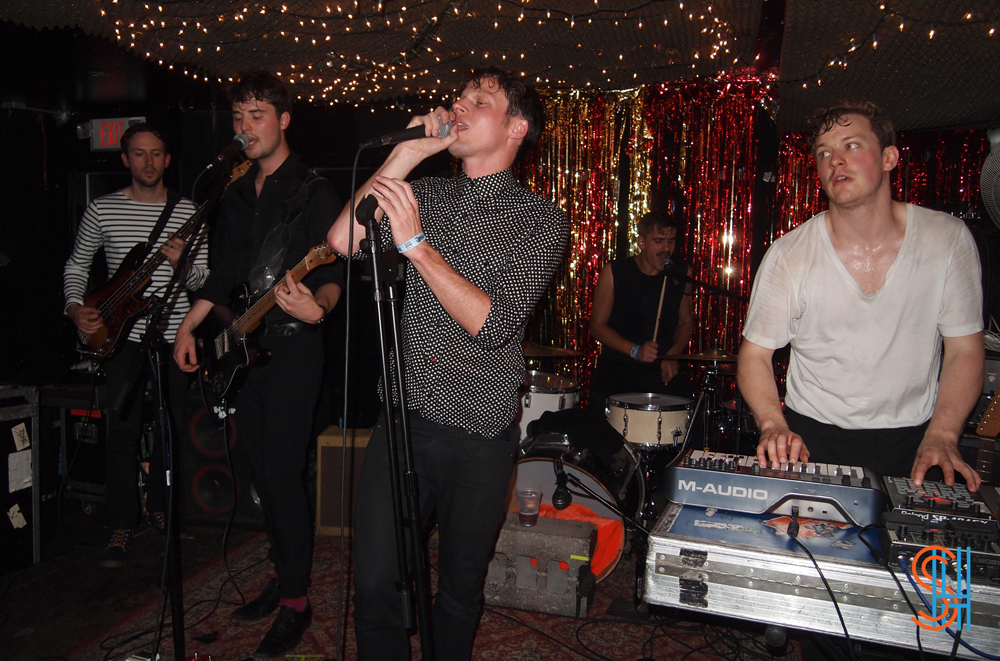 Well into Friday night on the Lower East Side, Kitsune-signed British synth-rock band Citizens! took to the stage at the initiate Cake Shop for their fourth show of the day. Taking the CMJ music marathon moniker to heart the group has certainly made an impact by playing almost a dozen (eight) shows during the five-day festival. The show at the Cake Shop was sweaty and energetic as the band had the whole room (basement) dancing along to their tracks and even called out photographer Steven (real name Vincent) for being in love with his girlfriend, before playing their song “I’m In Love With Your Girlfriend.” Citizens! were definitely the surprise hit of CMJ for me and I highly recommend you grab their album and see them when they come to a town near you. Take a look a the pictures below. 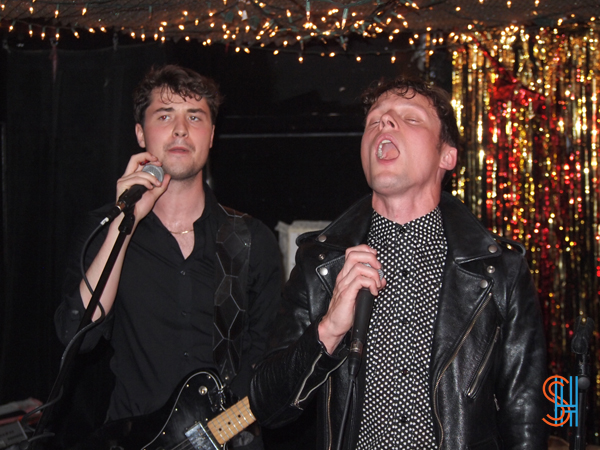 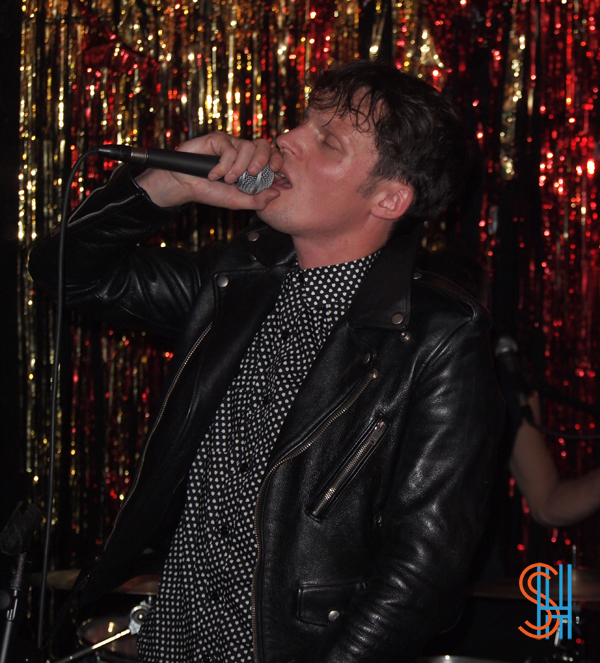 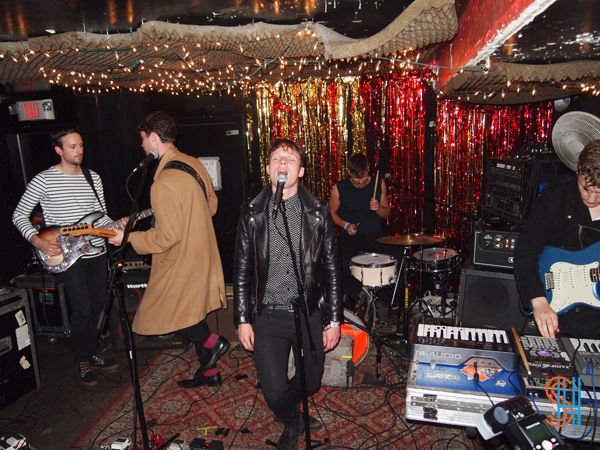