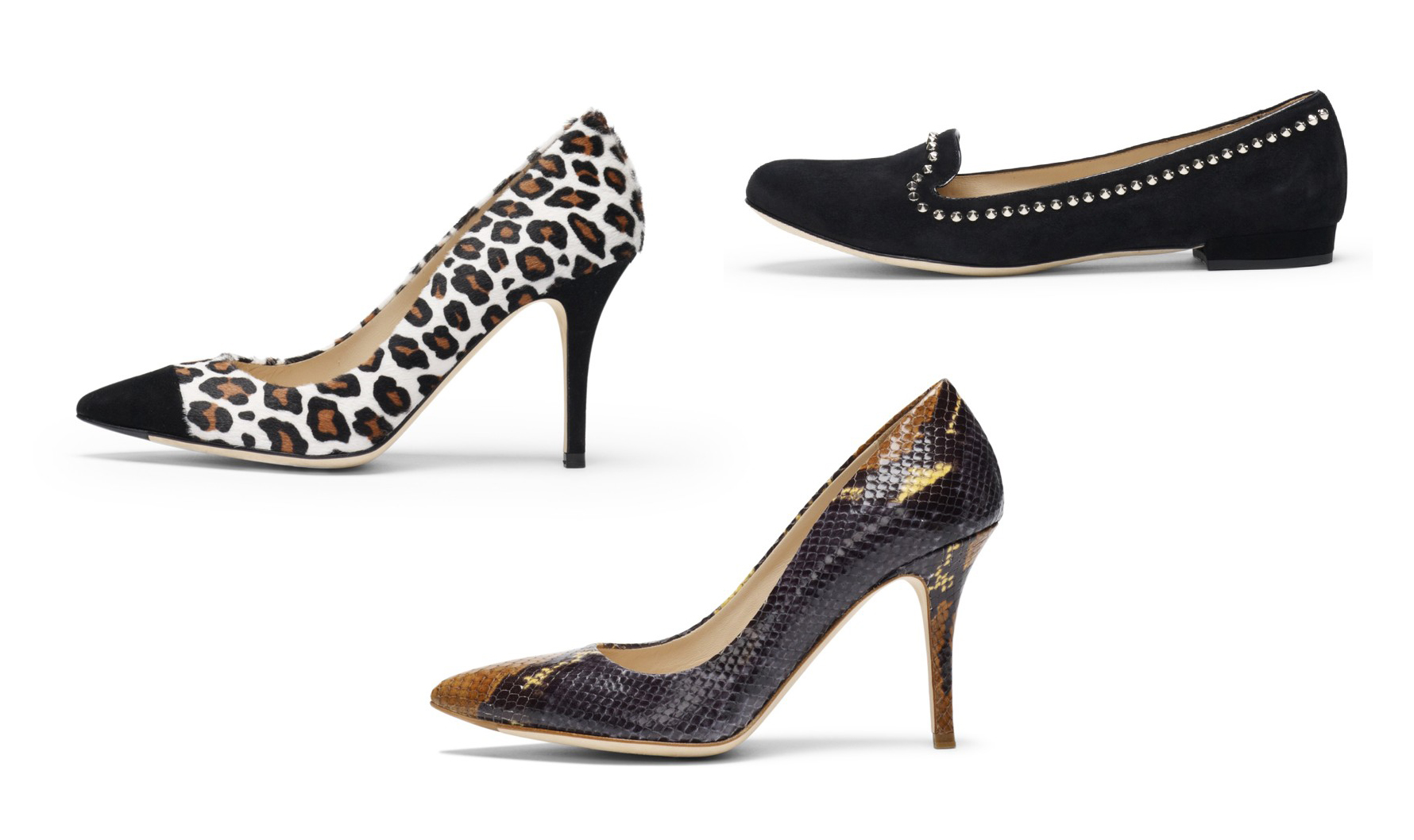 As if Club Monaco wasn’t already full of covetable items this season they’ve just announced word that they’ll be expanding to include shoes in their range this August. We’ve been dressing ourselves in this Toronto founded brand since high school and we couldn’t be more excited to see what they can do with shoes especially given they’ll a be made in Italy!
The line will range in price from $198 to $395 and include 25 styles in everything from pony hair to snakeskin in pointed flats, pumps, casual booties, espadrilles, and covered toe sandal silhouettes which will hit their Bloor Street location in Toronto, as well as their Fifth Avenue, Soho, and Bleecker Street locations in New York.
Take a peak at the first look below! 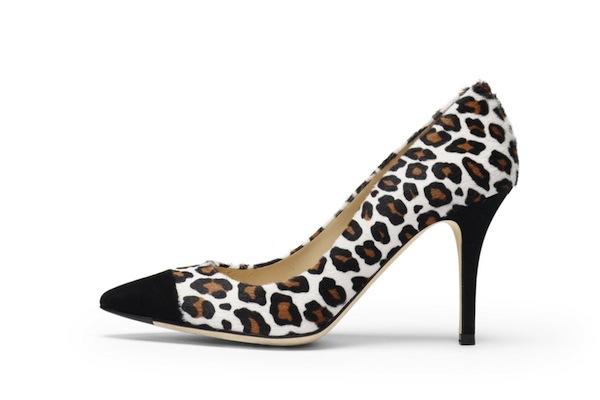 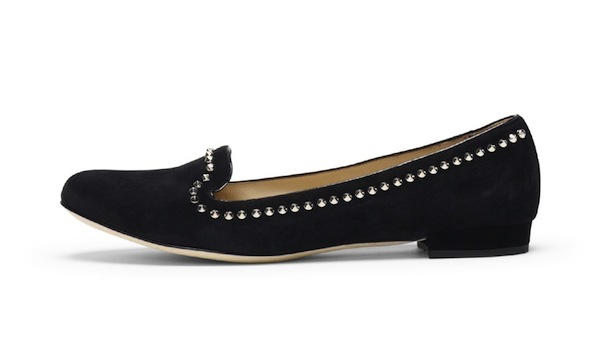 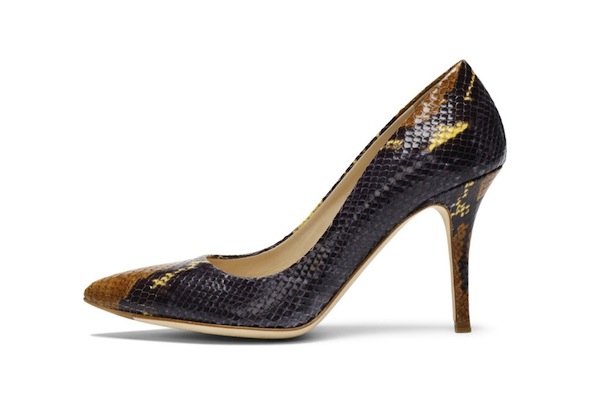