Close Talker “For The Sun” 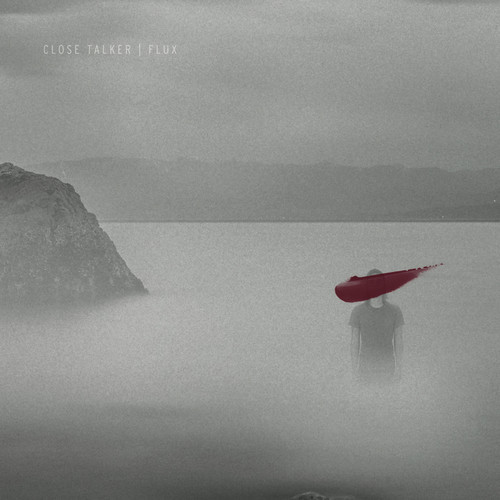 Saskatoon’s Close Talker released their brand new song that’s appropriately titled “For The Sun” to help you out on this gloomy weekend. The band sounds like Bombay Bicycle Club’s more intense and rockier cousin as the track slowly begins with crackly reverb and a single note drone, building up tension to a crash of beautifully arranged notes, heartwarming chorus, and lush back vocals. The song stays consistently captivating with their previously released tracks “Heads” and “Burnstick”, which all will be on their anticipated upcoming second LP Flux (out November 4th in North America).

Give this track a spin below until then and be sure to catch Close Talker live at their record release show at the Garrison on November 14!