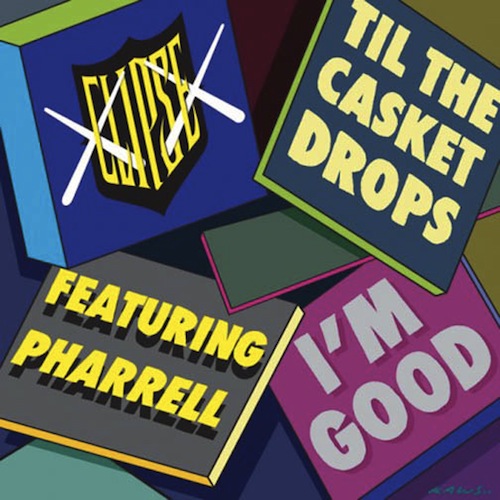 I have been in LOVE with Clipse since they dropped their debut album Lord Willin’ back in 02. Since then there has not been much in the way of product being put out by these dudes, but what they do release I always enjoy.

What I am also enjoying is that rapper Malice and Pusha T have put aside their differences and reunited with Pharrell and The Neptunes for production on their upcoming LP release Till the Casket Drops. Although this is the second single released in the last couple of months from these guys “I’m Good” is the official lead single off the forthcoming album. I like the song, I like the video. I do hope the album is off the hook.