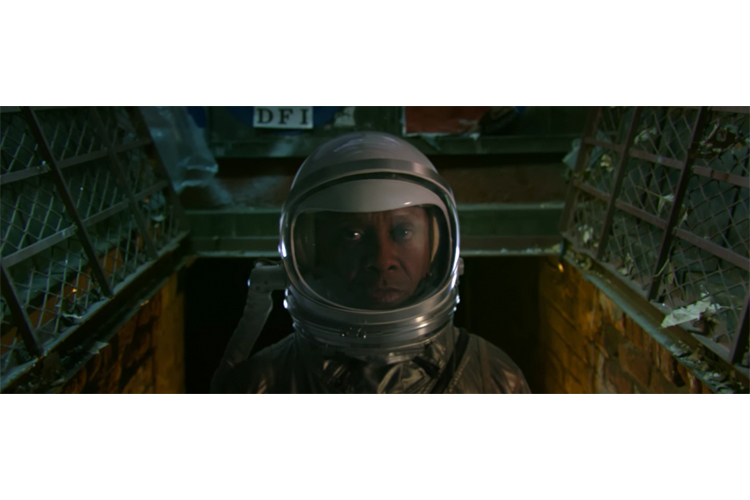 We’ve been longtime fans of LA avant-rap trio clipping. since way before the (much deserved) Daveed Diggs Hamilton hype, but we’re not mad at the fact that everyone is finally catching up on the dopeness. This past fall they released their H.P. Lovecraft-inspired concept sophomore album Splendor & Misery, which is now nominated for a prestigious Hugo Award for Best Dramatic Presentation (Short Form). Their album is up against the likes of Black Mirror’s beautiful San Junipero episode and two Game Of Thrones episodes (including Battle Of The Bastards). As Pitchfork reports, clipping. are also the first musical act to be nominated for a Hugo since Paul Kanter and Jefferson Starship’s Blows Against The Empire back in 1971.

Watch the video for “True Believer” above.

Splendor & Misery is out now on Sub Pop, grab a copy here.