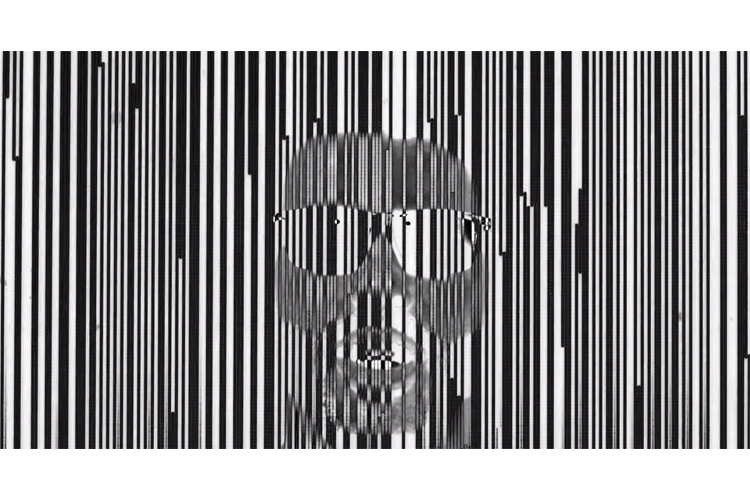 We’ve been long time fans of experimental noise-rap group Clipping. before all the Hamilton hype, but we’re not mad that this incredible act is finally getting more ears since member Daveed Diggs won a Tony AND a Grammy (dude is halfway at an EGOT) for his dual role as Thomas Jefferson and Marquis De Lafayette in the Broadway hit. Back in 2014 though, Clipping. released their amazing debut CLPPNG and earlier this summer they returned with their bangin EP Wriggle. Now they’ve announced the upcoming release of their sophomore album Splendor & Misery, an H.P. Lovecraft inspired concept album that we can’t wait to hear in full. As their label Sub Pop teased…

Splendor & Misery is an Afrofuturist, dystopian concept album that follows the sole survivor of a slave uprising on an interstellar cargo ship, and the onboard computer that falls in love with him. Thinking he is alone and lost in space, the character discovers music in the ship’s shuddering hull and chirping instrument panels. William and Jonathan’s tracks draw an imaginary sonic map of the ship’s decks, hallways, and quarters, while Daveed’s lyrics ride the rhythms produced by its engines and machinery. In a reversal of H.P. Lovecraft’s concept of cosmic insignificance, the character finds relief in learning that humanity is of no consequence to the vast, uncaring universe. It turns out, pulling the rug out from under anthropocentrism is only horrifying to those who thought they were the center of everything to begin with. Ultimately, the character decides to pilot his ship into the unknown—and possibly into oblivion—instead of continuing on to worlds whose systems of governance and economy have violently oppressed him.

Watch the video for “Baby Don’t Sleep” above.

Splendor & Misery comes out September 9, 2016 on Sub Pop, pre-order it here + check out the album art & tracklist below. 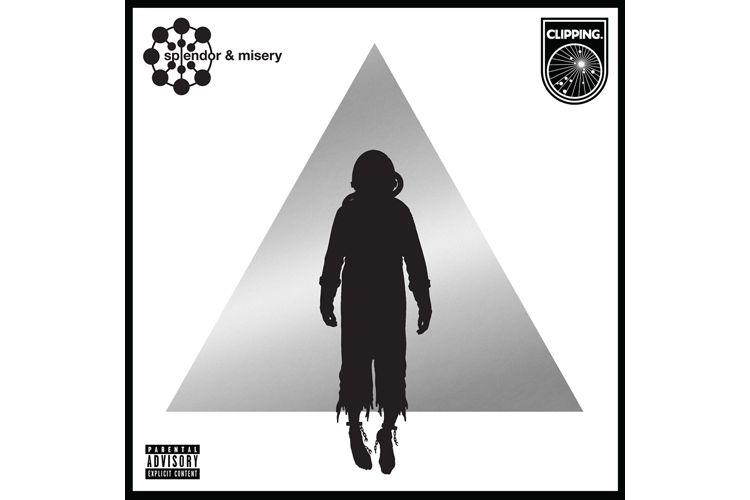