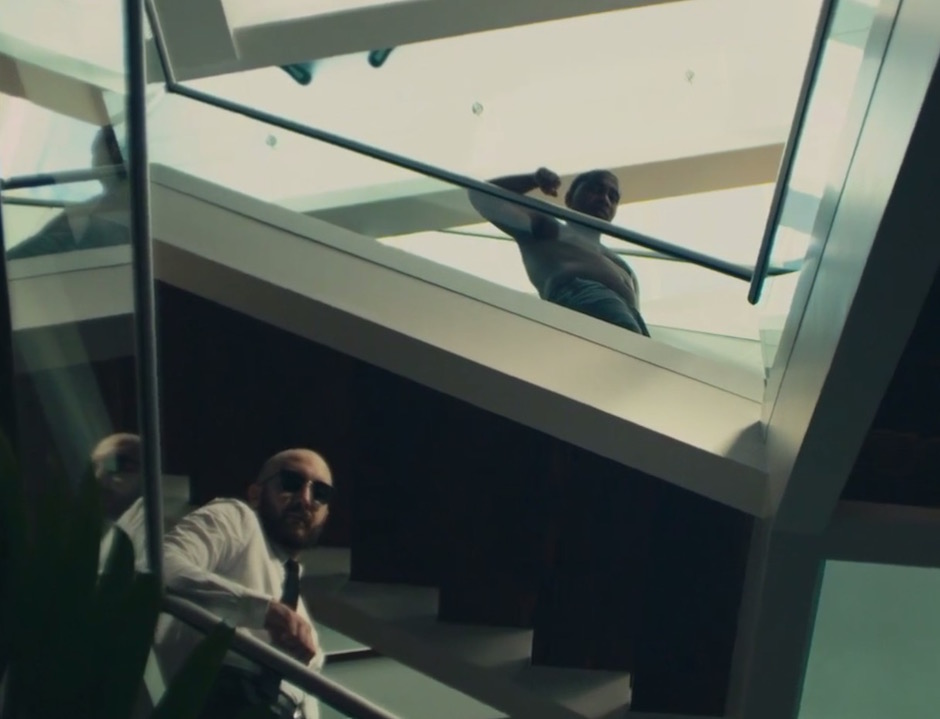 Clams Casino is hitting the road next month to promote his debut album 32 Levels. He’ll be taking album collaborator Lil B alongside with him for a handful of tour dates this fall.

Kicking off in San Diego, CA, the two will make their way across Southern California before hitting up two more dates in NYC and Philadelphia. There’s nearly a month gap between the West and East coast engagements, so we’ll be sure to keep our eyes peeled for any additional dates that may be announced.

Check out the details below.