CHVRCHES ‘The Bones of What You Believe’ + “Gun” Music Video 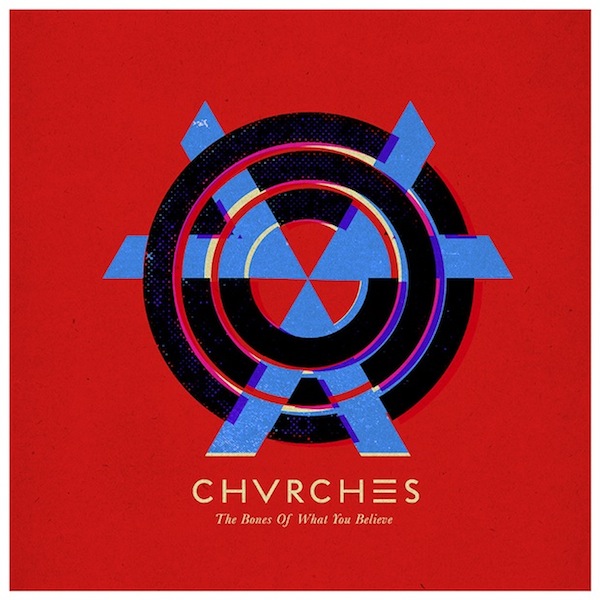 Last week we had the pleasure of sitting down and interviewing Glasgow electro poppers CHVRCHES at The Drake General Store before their live set at The Hoxton, and they’ve just released news of their debut LP The Bones of What You Believe set to drop September 24th via Glassnote.

They’ve also shared a video for their track “Gun” which dropped a week back as well, and are set to make their North American television later tonight on Late Night With Jimmy Fallon.