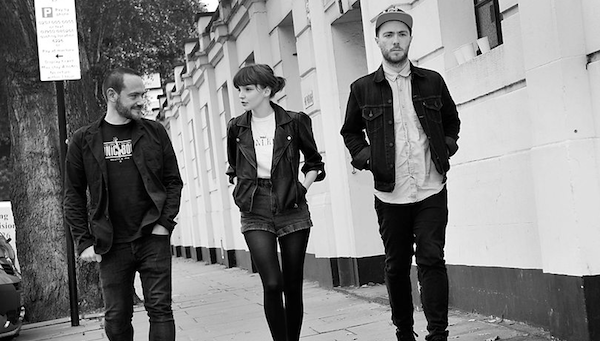 Glasgow electro poppers hit up BBC Radio’s Live Lounge to cover Whitney Houston’s classic track “It’s Not Right, But It’s Okay” to promote their debut album The Bones of What You Believe In which has already received a huge amount of early praise.

They also performed “By the Throat” and “The Mother We Share” while in studio with Zane Lowe. Listen to the cover below.