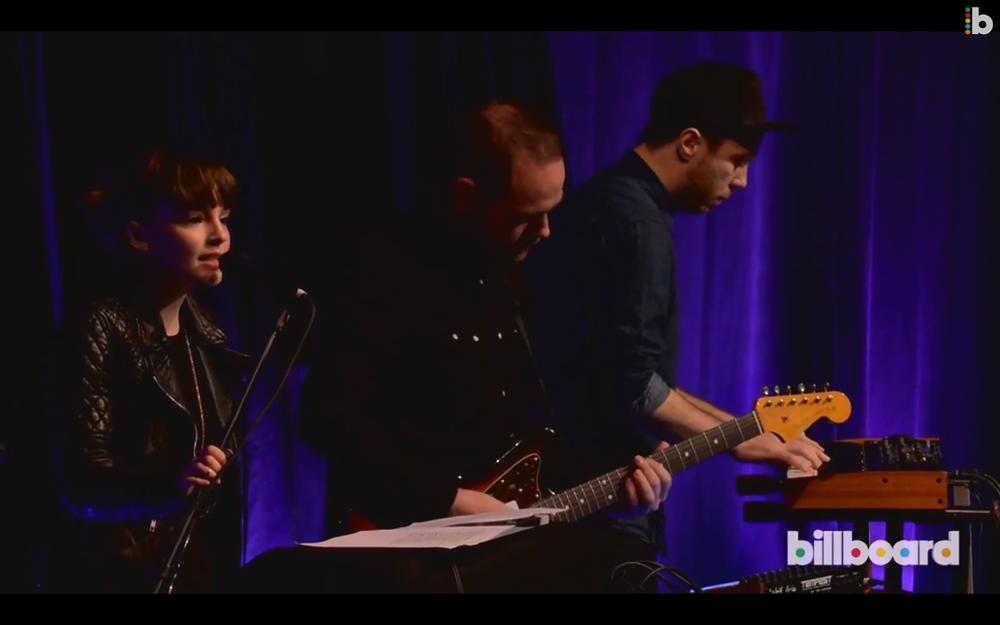 Billboard recently celebrated the “Women in Music” at an event which took place last month. During the event, Scottish synth-pop band Chvrches took to the stage to perform their own special cover of Janelle Monáe’s “Tightrope” single from her ArchAndroid album. The track is pretty decent, so much so that Janelle herself is seen dancing and singing along in the audience during the performance. Watch the performance below.