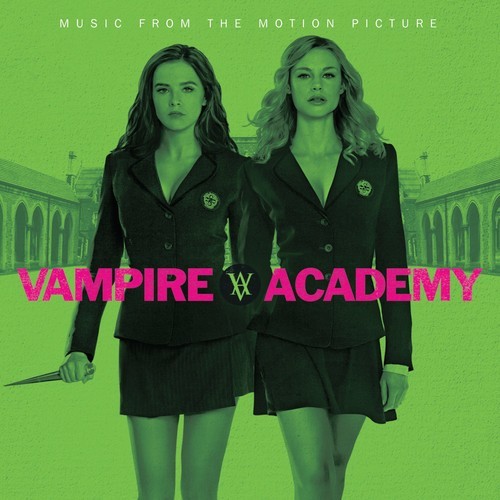 Chvrches have contributed a cover of the classic Bauhaus track “Bela Lugosi’s Dead” for the soundtrack for the upcoming film Vampire Academy. The soundtrack will also include previously released material from Sky Ferreira, Goldfrapp, Bear in Heaven, Au Revoir, Simone, Katy Perry, and more. The album will be out on February 4 with the movie out in theaters on February 7. Listeb below.