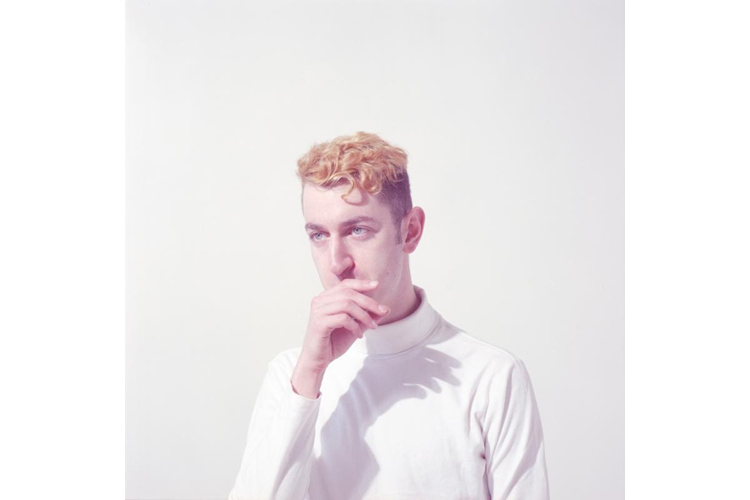 This is the first track to come to fruition from a month of secluding myself in a cabin upstate. It was strange up there, as I had never before alienated myself to such an extent. I had a desire to create something simple and pure, which is how the main synth line came to be (as a sine wave, the most simple and pure waveform).

Suppression also set in, not having the usual outlets for my pent up social and physical energy was a welcome challenge. The ecstatic synth stabs at the climax embody this need to get out and flail my arms around and scream, a therapeutic move I often employ when I see fit. Most importantly though, I was essentially just trying to make a soundtrack to which I could dance. And I did dance to it. A lot.

Dance along and listen to “Wake” below.

“Wake” is out now on Counter Records. Catch Chrome Sparks on tour at the dates below…