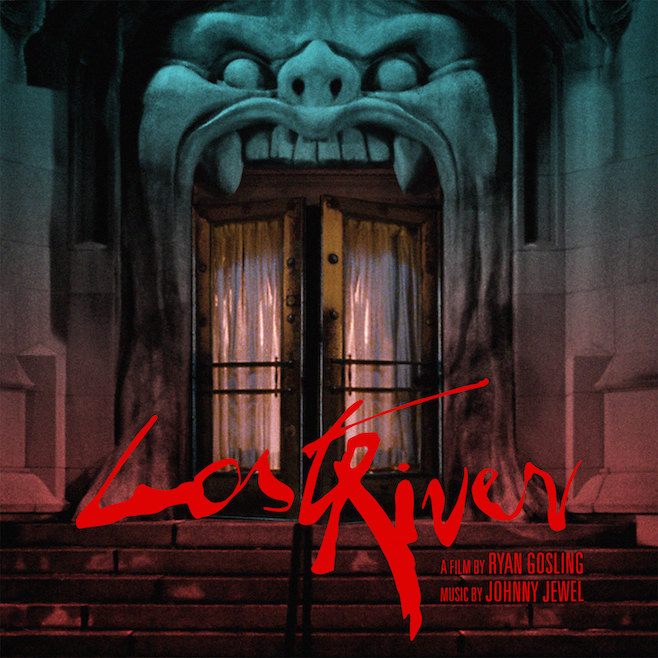 Chromatics have dropped a new song, or rather love theme called “Yes”, from the Ryan Gosling-directed film Lost River. The film marks Ryan Gosling’s directorial debut and the soundtrack is scored by entirely by Johnny Jewel of Chromatics, Glass Candy, and Symmetry.

According to the press release Jewel had the following to say about the collaboration:

“When Ryan e-mailed me the script my immediate feeling was that the whole film should be sonically immersed in metal and water. I started sending Ryan music in February of 2013 for his early trips to scout locations. Ryan and I live seven minutes away from one another, so we’d watch the film at his house at night, and then we’d drive over to my house and experiment with musical ideas in my studio.”

Listen to the “Yes” love theme below featuring vocals from Chromatics’ Ruth Radelet, Glass Candy’s Ida No, and Desire’s Megan Louise followed by the films official trailer for Lost River which premieres on March 30th.