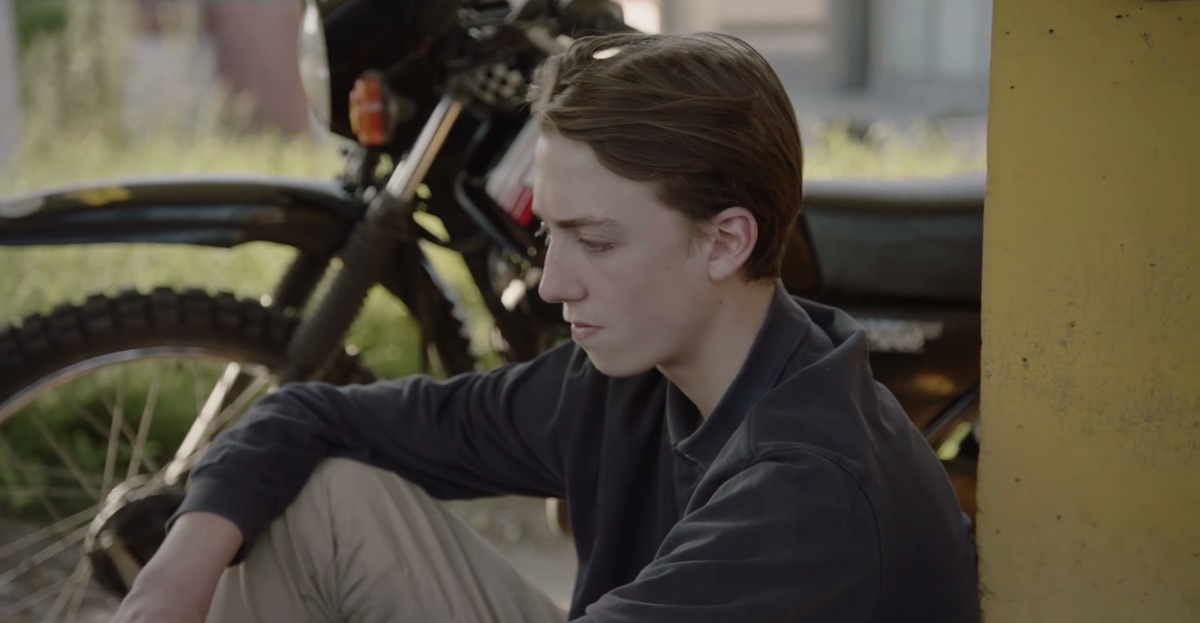 Johnny Jewel of Chromatics has shared a new music video for the track “Magazine.” Starring Jewel’s signature dreamy synths, the track is taken from the soundtrack for the Belgian film Home. The video features arthouse-y clips from the Fien Troch directed film. Jewel scored half of the soundtrack by himself, and filled out the other half with unreleased tracks by Chromatics, and Symmetry–his other music side project with long time collaborator Nat Walker.

The soundtrack comes out digitally on October 14 via Italians Do It Better. A physical CD and vinyl are set to drop in January, coinciding with the theatrical release of Home.

Check out the tracklist details below.