Chromatics & Classixx at The Mid in Chicago 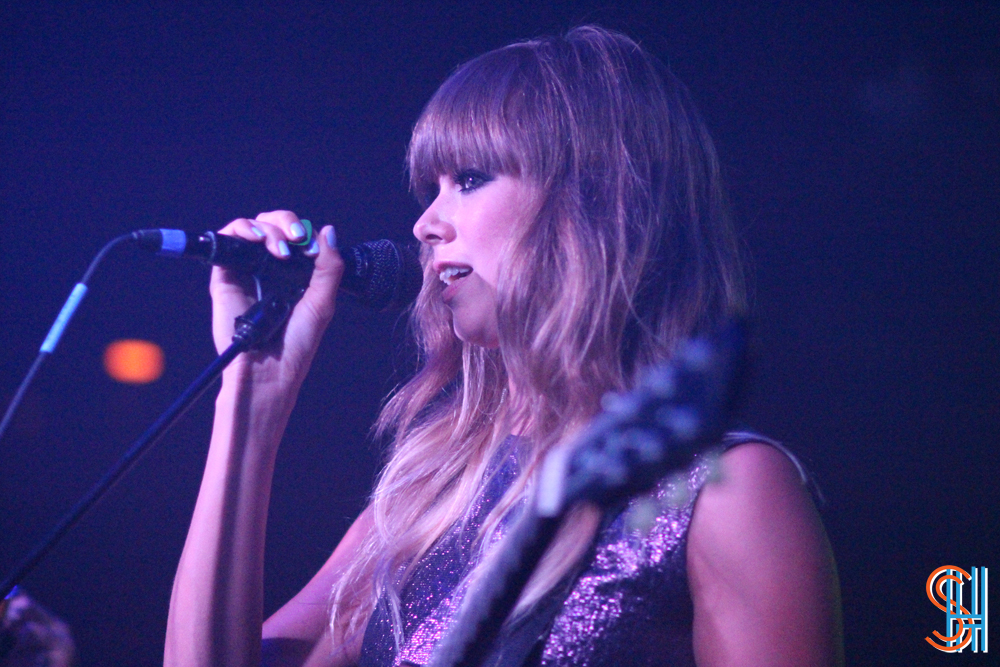 After a full day of musical goodness at Pitchfork Music Festival in Chicago we headed to one of many super rad after parties. Thisone, presented by Urban Outfitters boasted ever trending Portland indie electronic band Chromatics and a live set by Classixx, and like many after parties was absolutely free. Not bad right?

We arrived just in time to catch LA’s Classixx throwing down to a rather packed room, and given that they just dropped their debut full length Hanging Gardens earlier this spring, everyone was totally pumped for their live set. If you haven’t watched their video for “All You’re Waiting For” featuring LCD Soundsystem’s Nancy Whang yet, you really should, it’s a great track and really well done clip.

After a short DJ interlude, Chromatics took to the stage both looking and sounding quite fine indeed. Ruth Radelet was sporting a gold brocade slip dress with a giant Chanel cuff and shoes which were no doubt gifts from Karl Lagerfeld when they provided the live soundtrack to Chanel’s Spring Summer 2013 runway show, and Johnny Jewel wore all black and his signature series of dots below his eyes. They played nearly everything from 2012’s stellar full length Kill For Love, including of course the title track,”Back From The Grave,” “A Matter of Time,” “At Your Door,” and “Lady,” in addition to “I Want Your Love,”  “Tick Of The Clock,” and their Kate Bush cover of “Running Up That Hill” off 2007’s Night Drive.

We’ve been waiting for Chromatics to pay us a visit in Toronto for some time, but we couldn’t hold out any longer, and we’re really glad we made it to their set, because it really made our night and probably our year. To top it all off we ran into Ruth Radelet at the merch table following their set and we were pretty much buggin’ over how strikingly pretty she is. Thanks Urban Outfitters!

Look through some of our photos of Chromatics and Classixx below. 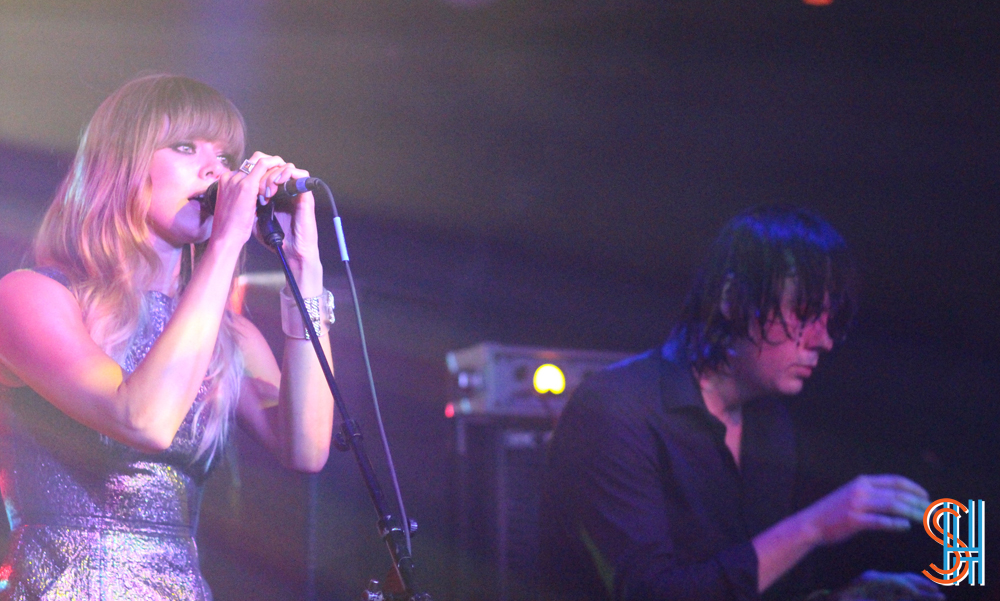 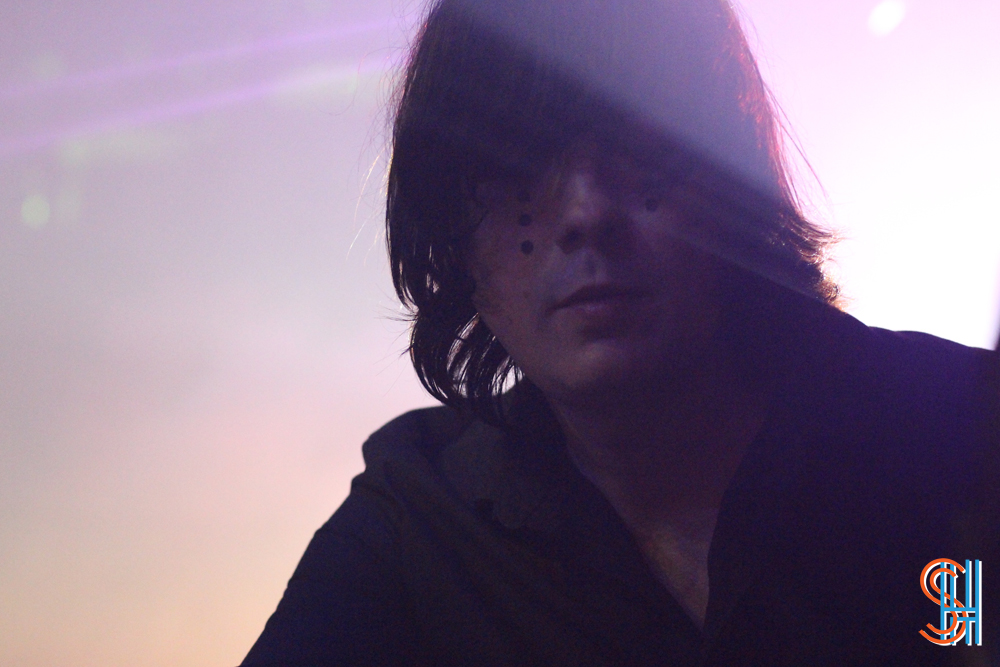 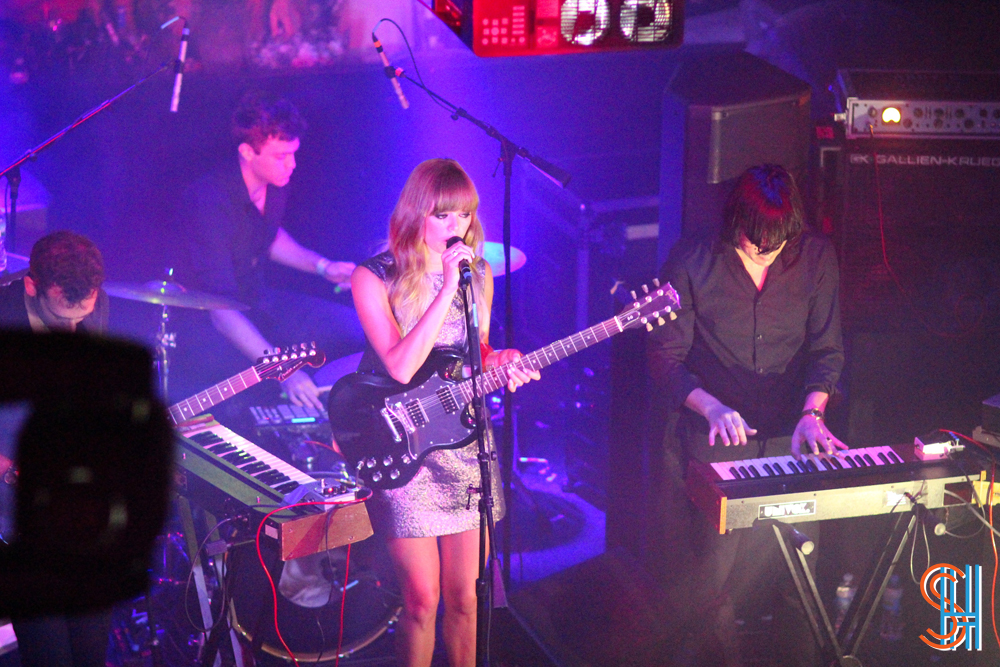 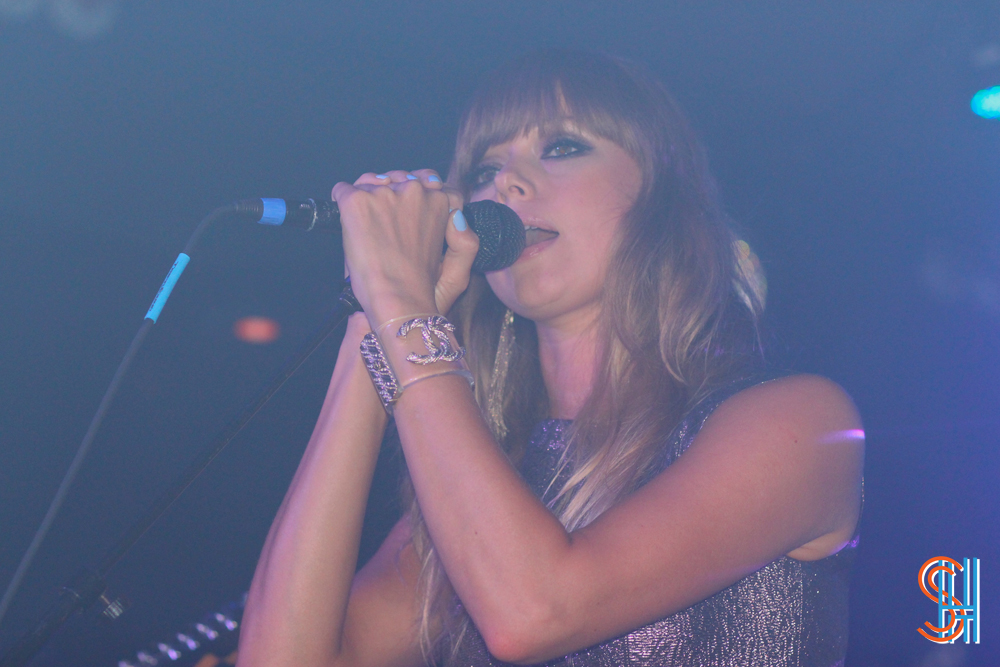 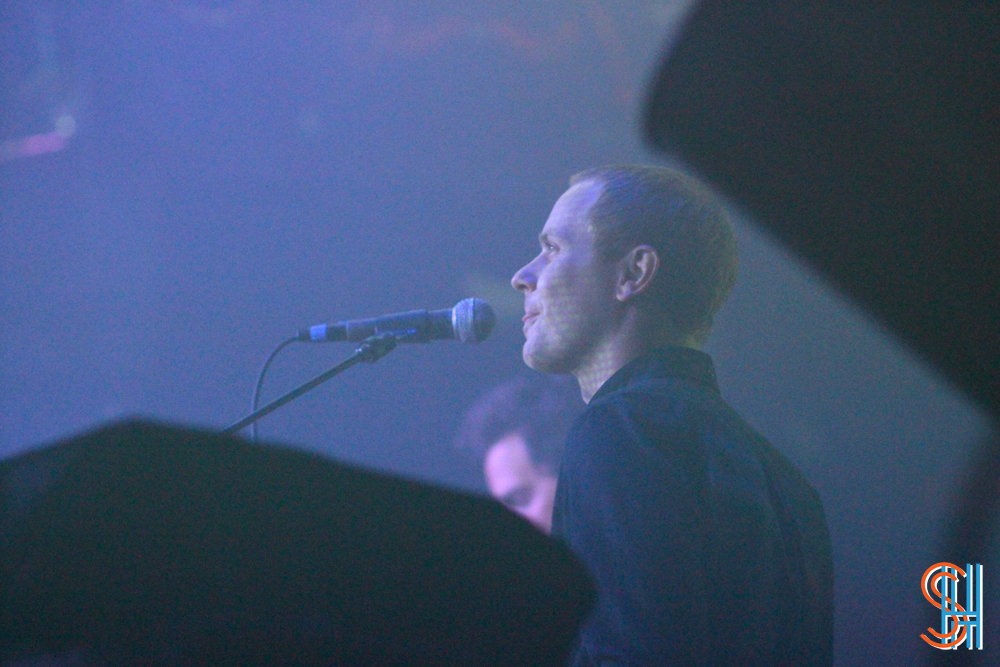 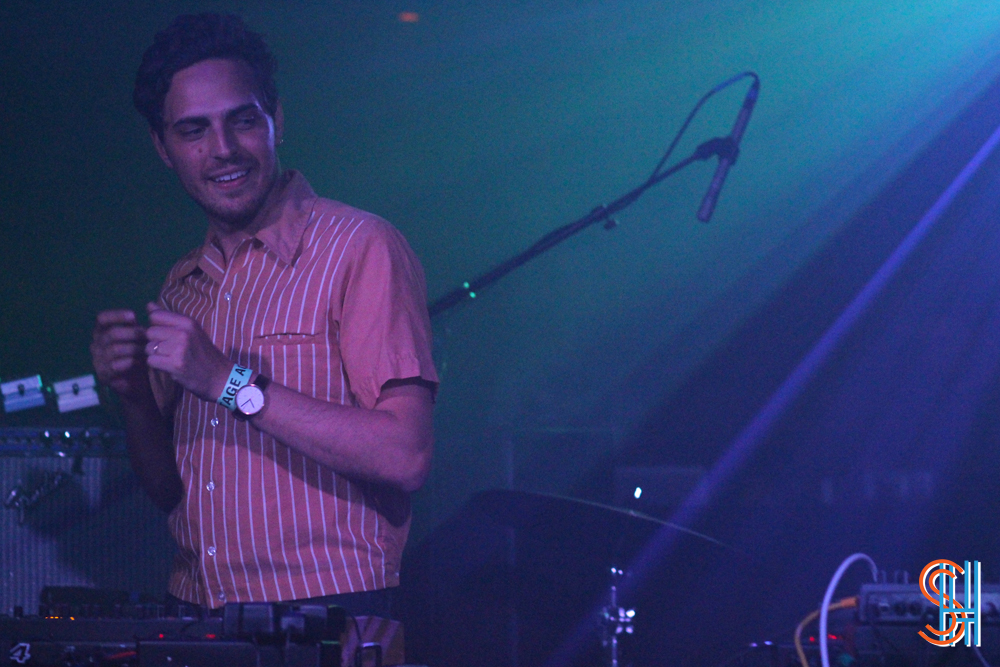