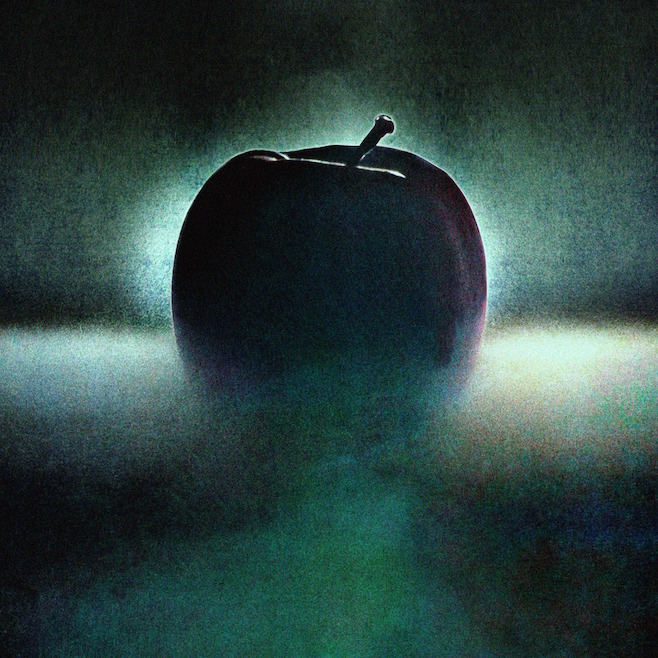 Chromatics have been teasing our unreleased songs through Johnny Jewel’s soundcloud over the past few weeks with no mention of a new album, until now. They’ve announced Dear Tommy which follows 2012’s stellar Kill For Love and apparently it will be out in time for Valentines Day, though a date has yet to be revealed.

As if that wasn’t enough to take in they’ll also be touring in the summer of 2015.