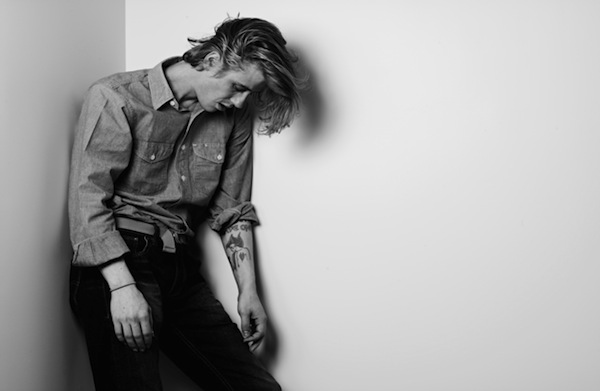 Indie heart throb Christopher Owens of GIRLS posed behind Hedi Slimane’s lens in VMAN’s Decades Issue as part of their Best Music of 2011 series this month, and instead of looking all cutely alternative and scrawny, he actually looks kind of powerful here.

He was featured among other amazing artists like Atlas Sound’s Bradford Cox and John Maus for the magazine, who were also shot by Hedi Slimane. 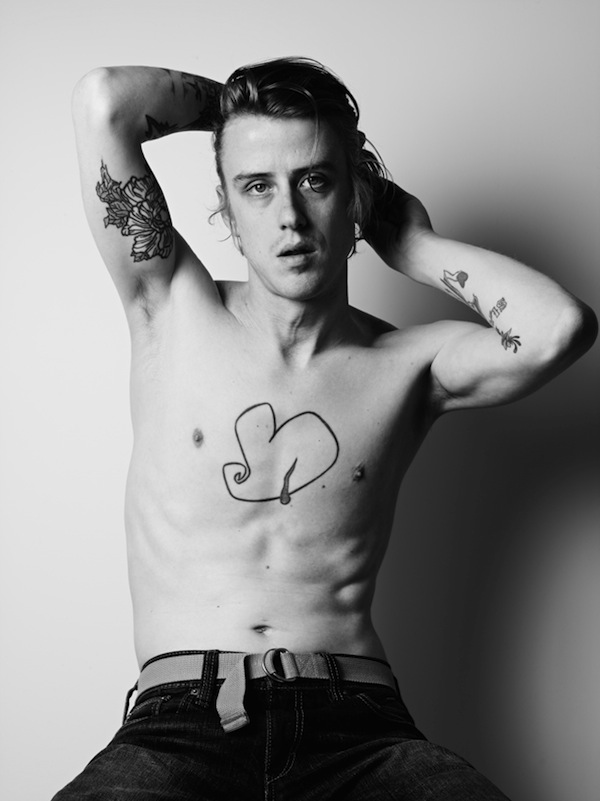