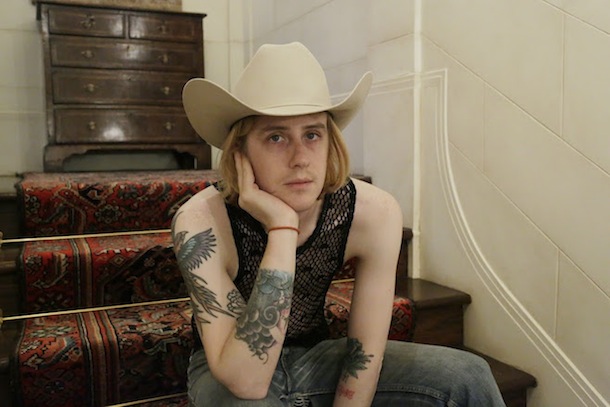 Christopher Owens released his latest solo album A New Testament a few months back to much acclaim, and he’s already got a new song to share that wasn’t on the album. It’s quite a beautiful track called “America,” with Owens vocals once again showcased.

We all know the former GIRLS frontman has been through a lot, you can tell just by listening to his lyrics across all his projects and we’re told he wrote the song about “the months before [he] left Slovenia to move to America for the first time at the age of 16, while he was busking to raise money for his plane ticket.”

Give a listen to “America” below now.