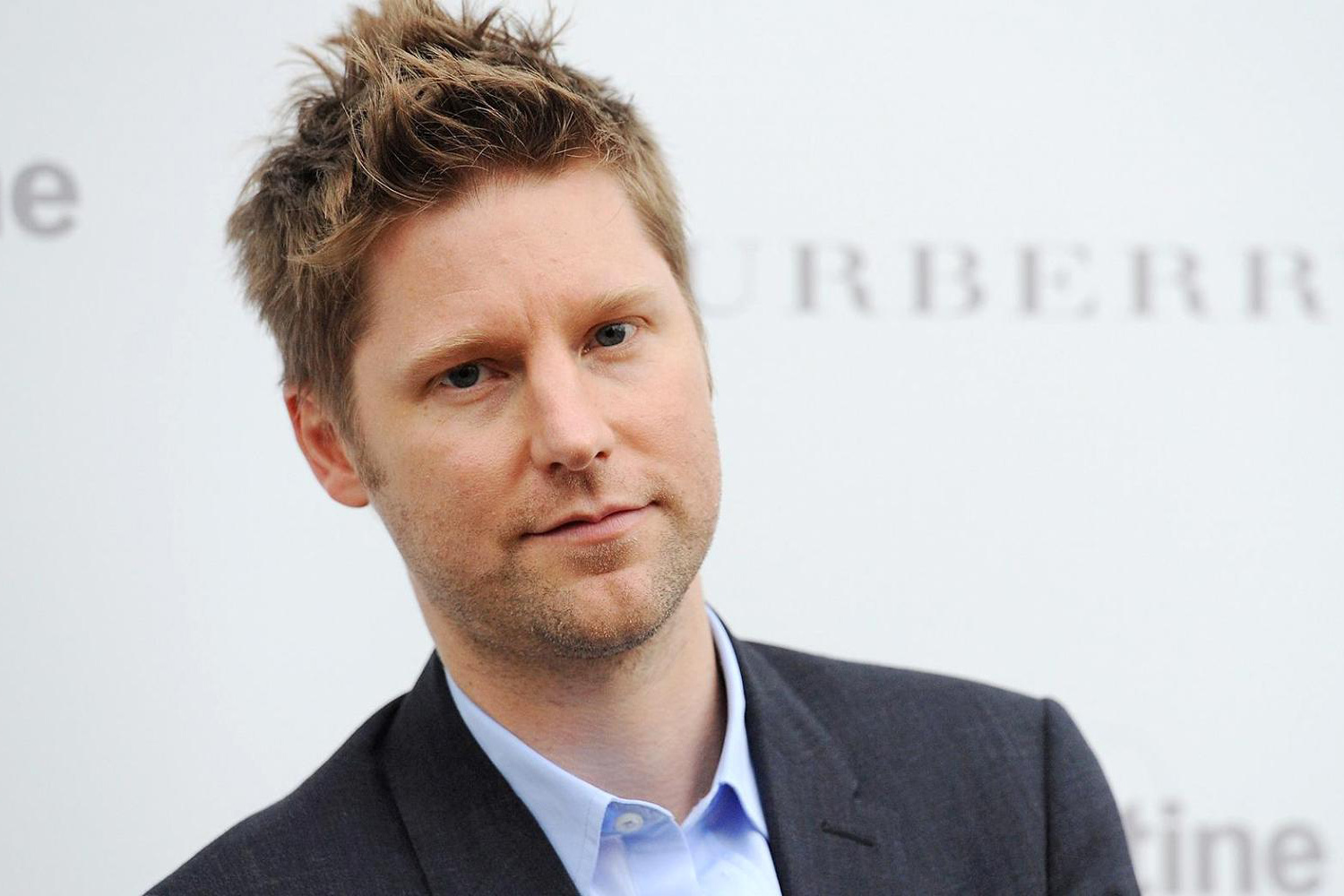 After 17 years with the British luxury fashion house, Christopher Bailey has announced he will be stepping down from his role as president and chief creative officer of the brand.

The 46-year-old designer will remain chief creative officer of Burberry until officially stepping down from the board on March 31, 2018.

In a recent statement, Bailey said:

“It has been the great privilege of my working life to be at Burberry, working alongside and learning from such an extraordinary group of people over the last 17 years. It has been a truly inspiring place to work and the decision to leave was not an easy one.”

The fashion house gave no real explanation for Bailey’s exit but that he will fully part ways with the brand on December 31, 2018. Burberry’s spring/summer 2018 show, which will be presented in London next February, will be his last.