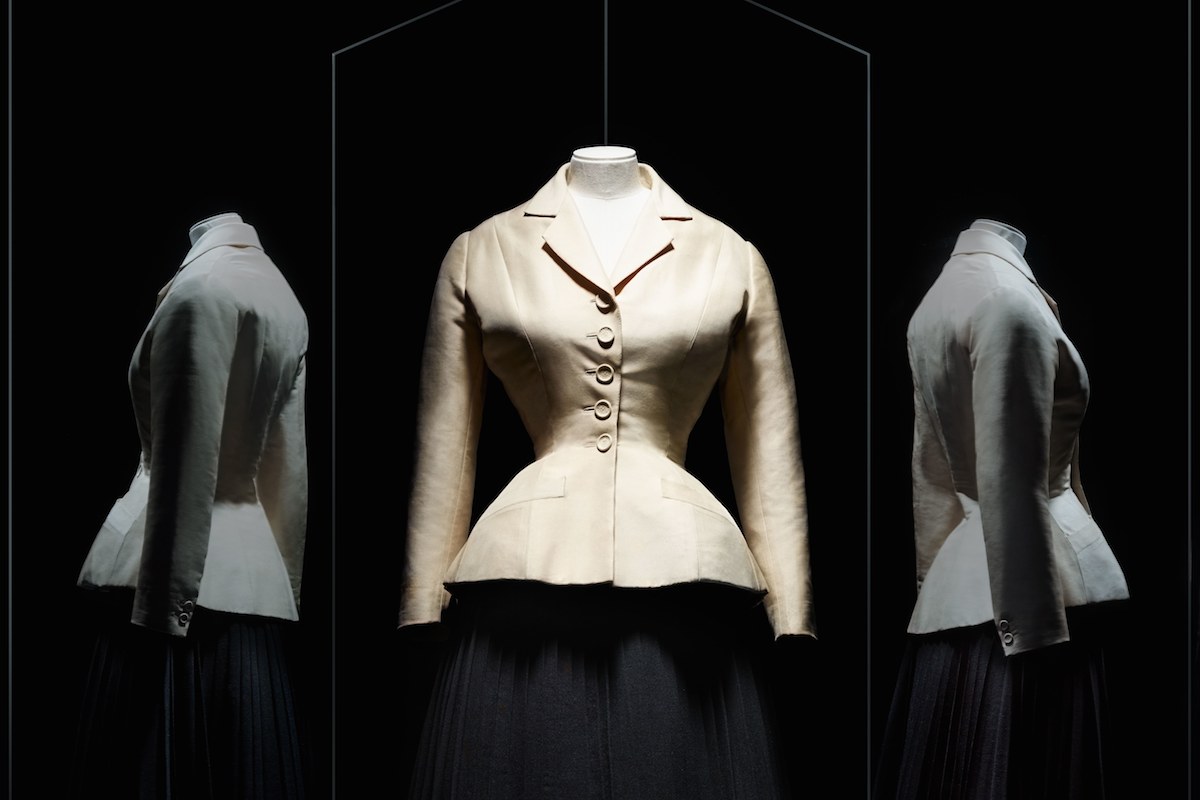 A new exhibit about legendary designer Christian Dior is opening at the Musée des Arts Décoratifs in Paris, France.

Christian Dior, Designer of Dreams is the largest Dior exhibit ever staged. It includes a wide range of garments designed by Dior, shown alongside artwork by renowned artists such as Claude Monet and Pierre-Auguste Renoir.

Speaking to Vogue, co-curator of the exhibit and fashion historian, Florence Müller has said:

“The goal of the exhibition is to show the source of creation and the breadth of culture that Christian Dior and the designers who succeeded him possessed. They really explored the history of art. It’s important for the public to understand that fashion isn’t ‘easy.’ Dior, and the others, made a point of bathing in culture. He understood the complexity of things, but what he loved was simplicity.”

Christian Dior, Designer of Dreams opens July 5 and will be on display at the Musée des Arts Décoratifs until January 7, 2018. Learn more at LesArtsDecoratifs.fr.