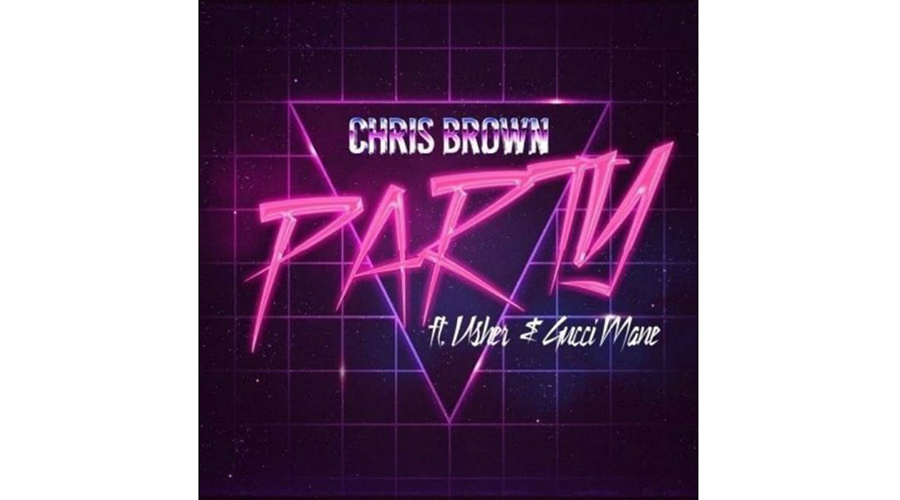 Chris Brown is working towards the release of his forthcoming eighth studio album titled Hearbreak On A Full Moon, and today he’s dropped a new single and video from it. The track is called “Party” and is an upbeat dance number that features both Usher and Gucci Mane. The video is set in some sort of post-apocalyptic shopping mall where kid-gangs and dance crews run rampant. Both Usher and Gucci show up for the video and without a doubt it will make you want to get up and move.