Chris Brown Shares “F*ck You Back To Sleep” Remix ft. Usher and Zayn 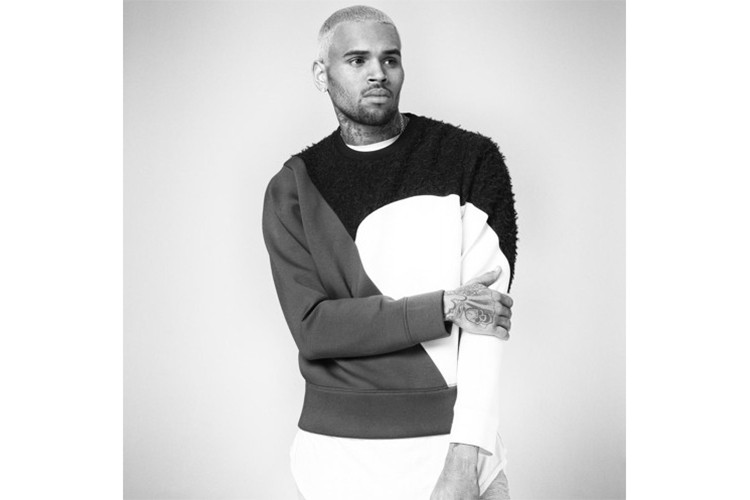 Earlier this week, Chris Brown shared a video on his Instagram that teased upcoming collaborations with Usher, Bryson Tiller, Miguel, August Alsina, Zayn, and Tank. In the early hours of Saturday morning, he dropped the remix for “F*ck You Back To Sleep” featuring Usher and Zayn. The track originally appeared on his latest album Royalty.

It’s the most NSFW of NSFW songs, even by Breezy’s standards. Usher opens the remix as the most experienced R&B crooner on the track. Didn’t think we’d hear Usher sing about anything gushing, especially at 3am when Brown posted this, yet here we are. We’re not up on the current relationship, but we thought Karrueche no longer wanted to hear her name on Chris Brown’s tracks. Young Zayn rounds out the track with probably the tamest lyrics of the trio. Not bad for an R&B induction. He also enunciates more clearly on this track than the two we’ve heard from his solo album. Let’s hope we get more of that.

Listen to “F*ck You Back To Sleep” above and practice safe sex, y’all.