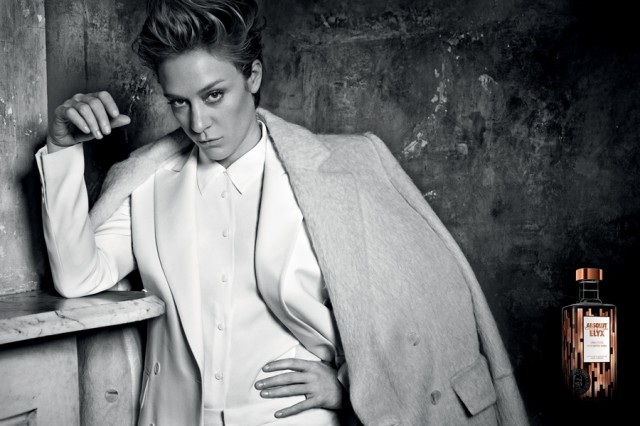 Chloë Sevigny stars in the new Absolut Elyx campaign photographed by friend and designer Johan Lindeberg of BLK DNM who is currently the creative director for the luxury spirit.

The campaign is called Integrity and was revealed at a big party at the High Line earlier this week in New York. Take a look at the additional ad below which doesn’t necessarily sell a vodka drinking image, but one of luxury instead. 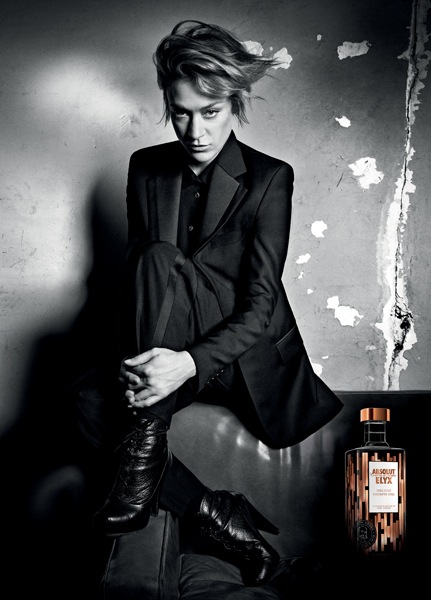