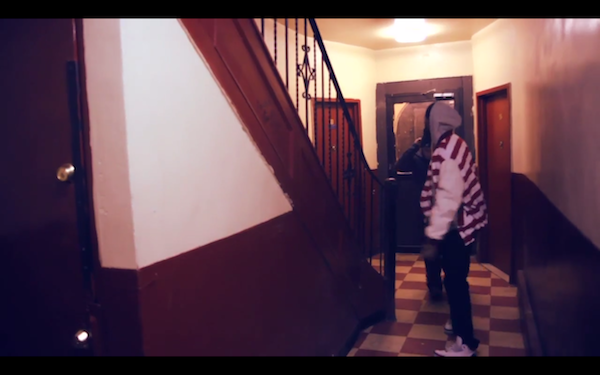 Staten Island rapper Chise is back with visuals for his latest single, “Believe” featuring Shareef Keyes who produced the track as well as assisted with his smooth vocal chops on the hook. The song chronicles Chise’s real life story about quitting a stable 9-5 gig to follow his musical dreams. “Believe” is the second single from the upcoming ‘Almost There: Visions, Vices & Vulnerabilities,’ which drops on the 16th.