Childish Gambino Shares 360 Video for “Me and Your Mama” 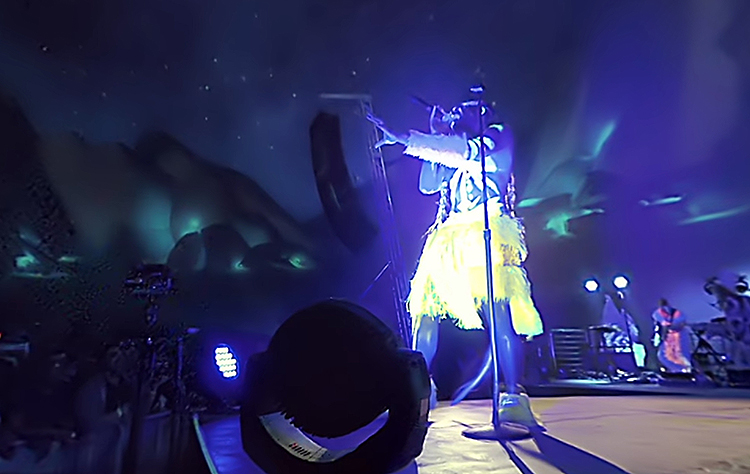 Childish Gambino just released his third studio album Awaken, My Love and now the rapper has shared the accompanying video to the lead single from the project, “Me and Your Mama.”

Directed by Fred Warren, the video features a 360-degree view of Gambino performing the song to a crowd of fans at his PHAROS festival in Joshua Tree, California in September.

A VR experience can be viewed via the PHAROS app available on both iOS and Android.

This is only the first video to drop from the project so enjoy the 360 degree view and watch the video for “Me and Your Mama” above.