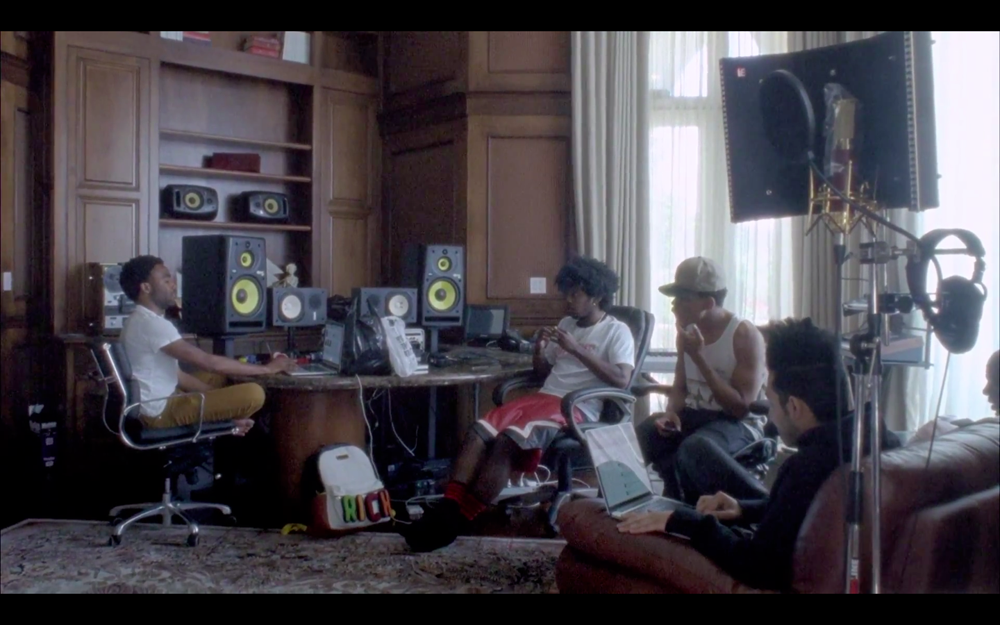 Comedic writer-turned-actor-turned-rapper Donald Glover has released a 25 minute long short film under his rap moniker Childish Gambino. The short film titled ”Clapping For The Wrong Reasons” was directed by Hiro Murai and features appearances from Chance The Rapper, Trinidad James, Flying Lotus, Danielle Fishel, Abella Anderson, his brother Steve G. Lover, and friends Swank, Misla, Stefan, Emily, Fam, and Ludwig. The short film was shot at The Temple; a hilltop mansion in the Pacific Palisades where Gambino recorded most of his new album.

Watch the film below, it is well worth it.