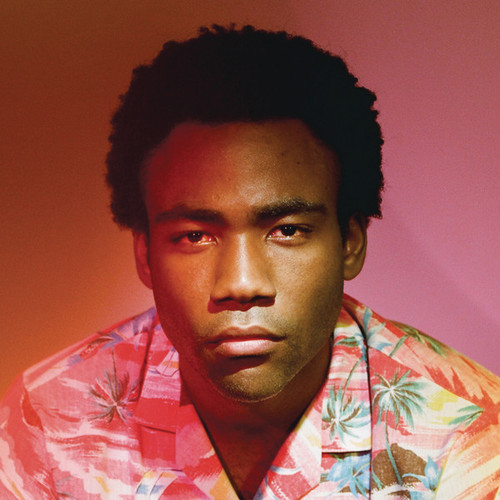 Childish Gambino has dropped another new track from his upcoming because the internet album in the form of the electro jam “The Oldest Computer (The Last Night).” The track features additional vocals from Harlem rapper and controversy queen Azealia Banks who helps the electrifying beat.

because the internet is set to drop next week on December 10. In the meantime listen to “The Oldest Computer (The Last Night)” below.