Childish Gambino Drops “Me and Your Mama” & Announces New Album 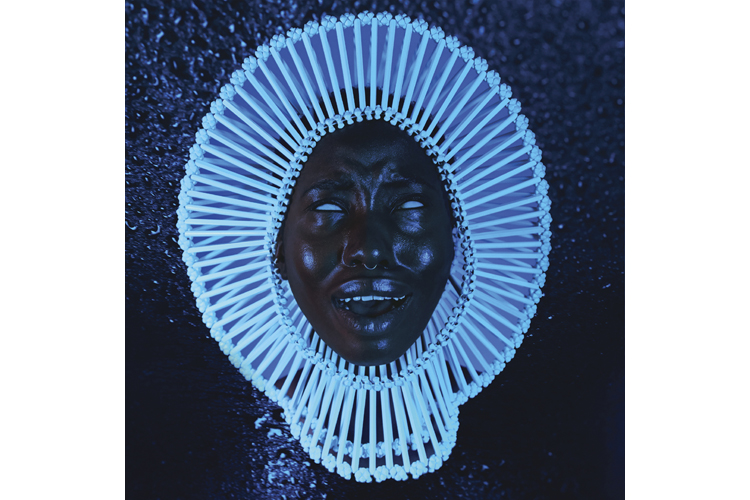 Childish Gambino has confirmed that his 3rd full-length album, “Awaken, My Love!” will drop on December 2, 2016. Today the comedian, actor, rapper, producer, released the first track, “Me and Your Mama” which was debuted today by Zane Lowe as a Beats 1 World Record. In typical Zane fashion, he proceeded to play the song 6 times in a row. According to Childish Gambino “Awaken My Love!” is a sonic evolution, described as “R&B meets Pink Floyd.”

Listen to “Me and Your Mama” below now.