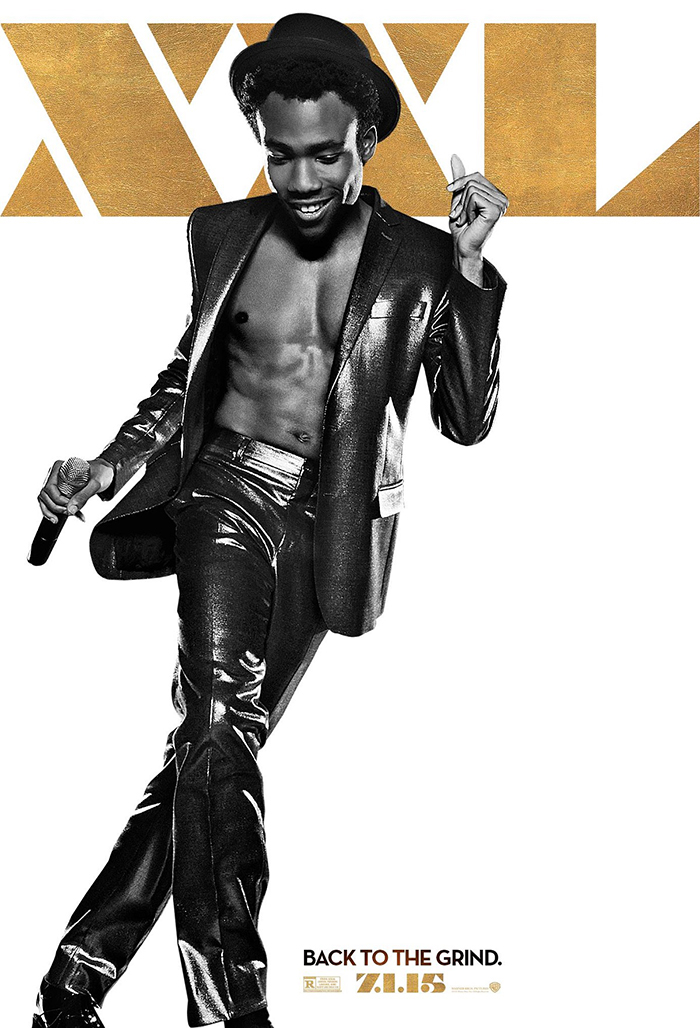 Actor, rapper, comedian Donald Glover gets ready to show off a whole new almost naked side as a stripper in the forthcoming film Magic Mike XXL. The film premieres today, July 1, and as an added bonus Glover also covered Bruno Mars’ track “Marry You,” which will also be on the official soundtrack. It’s pretty sweet. Listen below.