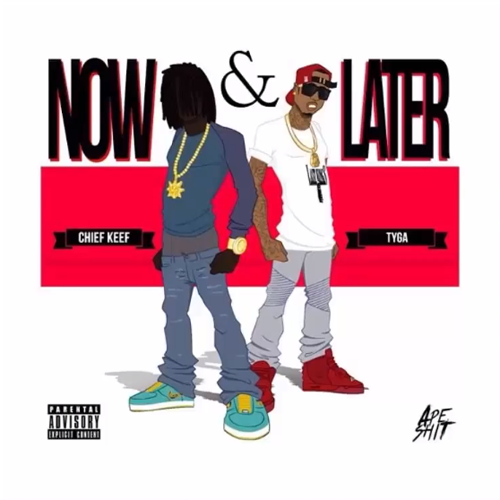 Chief Keef drops a new track “Now & Later,” featuring Tyga, who’s fresh off his Kanye West-produced single “40 Mill.” The track features the Chicago drill-rap MC  covers the hook while also rapper about his paper. Chief Keef is currently getting his Thot Breaker mixtape in order. While we wait for that, listen to “Now & Later” below.