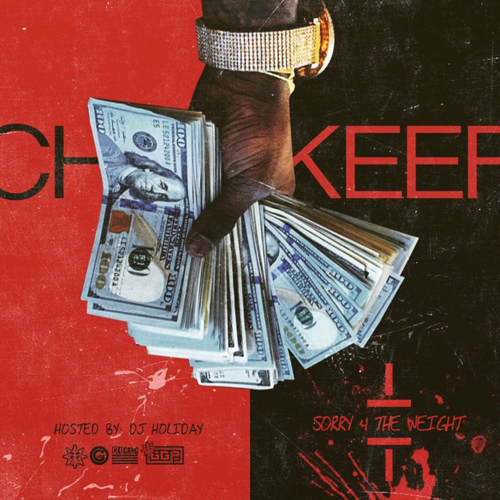 One of Chicago’s most controversial and infamous rappers, Chief Keef, has just released a new mixtape with a title that rips on the Lil Wayne’s mixtape released last month. The new Sorry 4 The Weight mixtape comes hot on the heels of Keef’s self-released album Nobody, released a couple of months ago. The new mixtape, hosted by DJ. Holiday, has Keef handling most of the production himself, and featuring only one guest, comedian Andy Milonakis of all people. This is getting weird. Listen to Sorry 4 The Weight below.