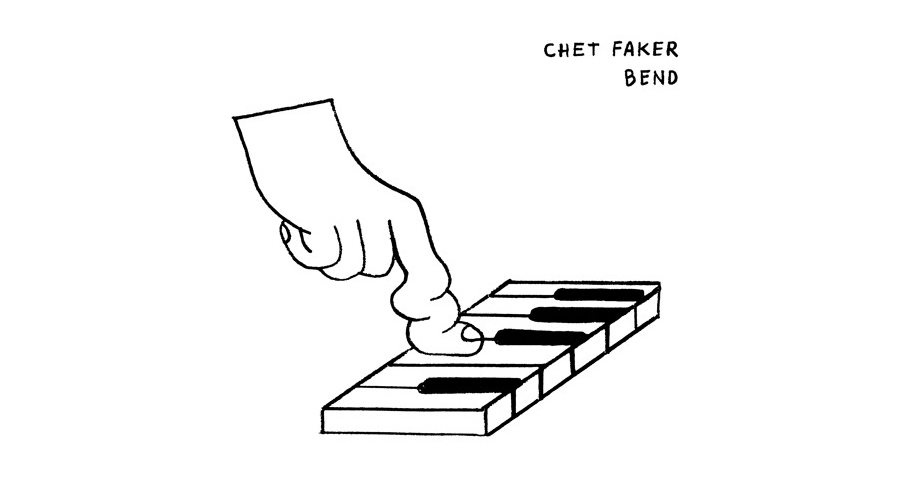 Chet Faker has just released a new previously unreleased track called “Bend.” It was originally recorded back in 2013 intended for his debut album Built On Glass but was removed last minute. According to a press release Faker said the track “always felt like a part of Built on Glass and since [the upcoming Australian] tour is the sort of live directors cut of the album it made sense to release this before it lost context.”

Hear it below now on Soundcloud and purchase it on iTunes starting June 26th.