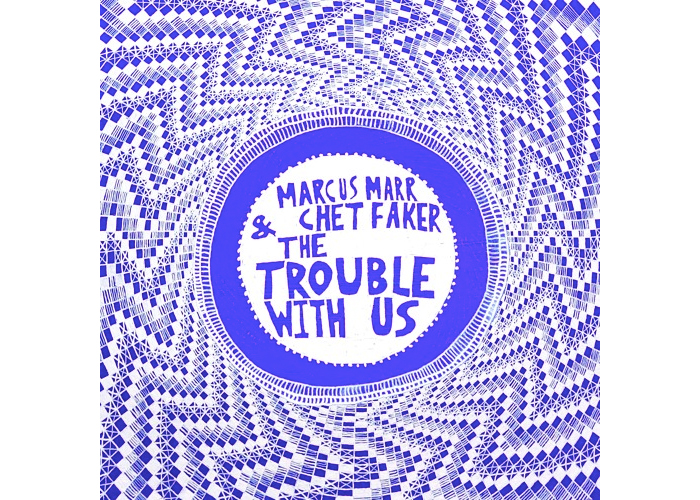 Chet Faker dropped a brand new track today called “The Trouble With Us” featuring British DJ Marcus Marr. It’s the first of four tracks they wrote together over four days at Marr’s South London studio after connecting via Twitter. Marr notes in the press release:

Nick posted my song on Twitter. I messaged him and said thanks and a conversation started – all nerdy stuff about recording processes. Pretty soon we started exchanging song ideas in voice memos. He then suggested maybe we try and do something together.

The four track EP also titled Work, is set for release on December 4th via Faker’s own label Detail Records as well as Downtown Records. Marr will also be supporting Faker on tour.

Check out the track listing below as well as the tour dates and push play on “The Trouble With Us” above now.