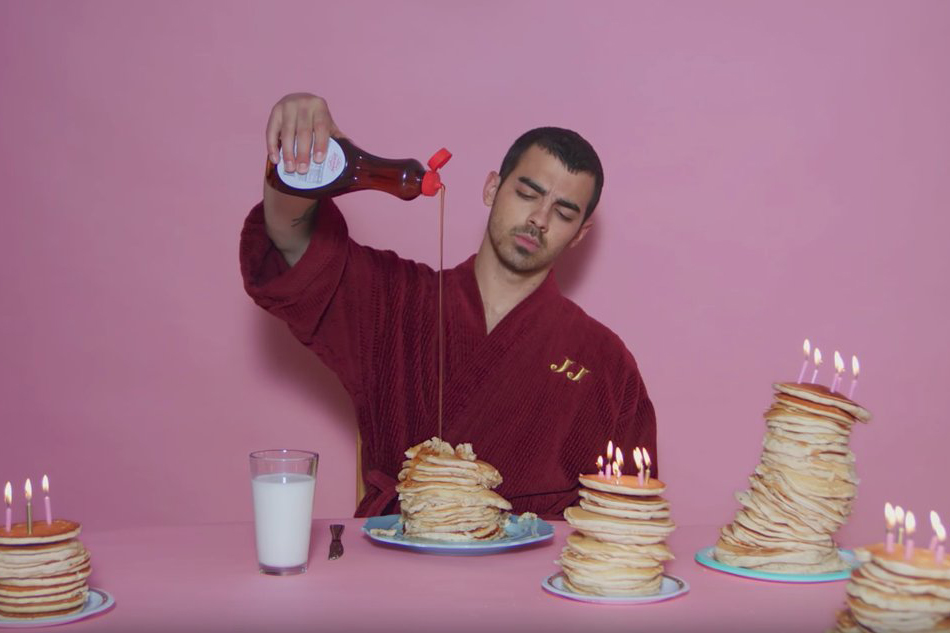 Charli XCX has recruited a slew of male celebs for her new music video, “Boys.”

In a recent interview with Junkee, Charli XCX said:

“Obviously, the whole idea behind my video was to avert the male gaze. All the guys are in this video because they have a sense of humour and because they understood the concept. I told them about the whole idea of averting male gaze and they were all really into it and reacted really positively to it. You can read into that deep or as little as you want, but obviously I made a conscious decision not to be in the video and to have all the guys doing the sexy things that girls are normally doing – which I think they enjoyed.”

Watch the visual for “Boys” above.