Charli XCX Featured in BBC Three Documentary “Charli XCX: The F-Word and Me” 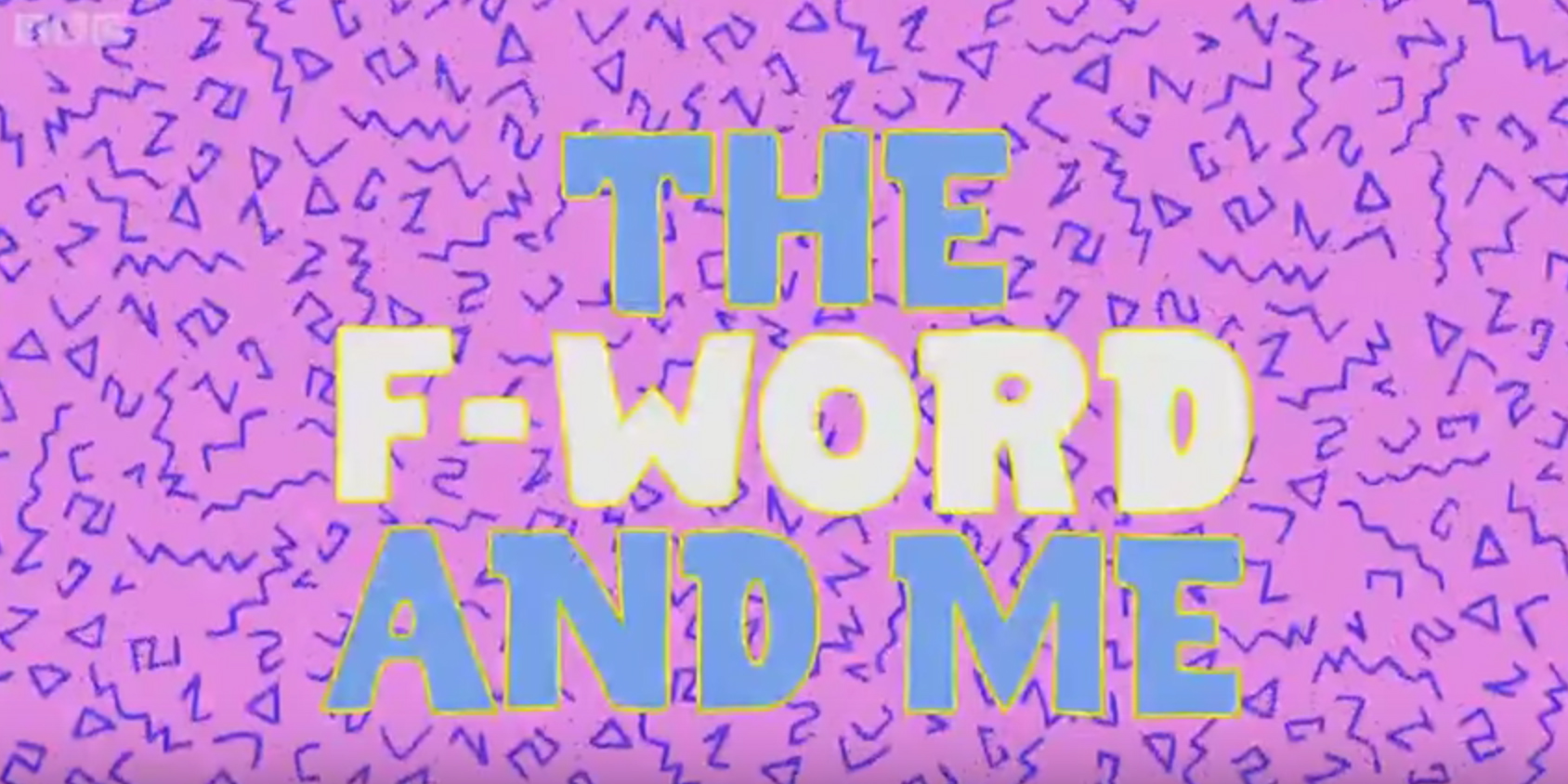 File this under required viewing. BBC Three has made a documentary featuring Charli XCX titled Charli XCX: The F-Word and Me – the F word in this case being feminism. The film follows Charli XCX as she plays the festival circuit with her all-girl band, deals with “crotch shots” and talks about what it means to be a woman in music today. She chats with Ryn Weaver about armpit hair and LIZ about controlling your own image. Also featured are Marina And The Diamonds, Hannah Diamond, MS MR’s Lizzy Plapinger and Jack Antonoff. Watch the doc now. Girl power!

Chari XCX’s album Sucker is out now on Asylum/Atlantic/Neon Gold.