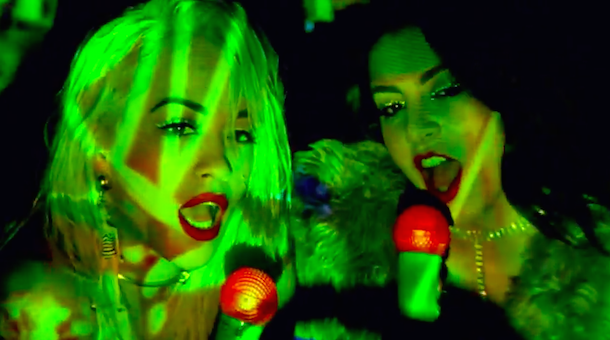 Charli XCX and Rita Ora hardly waited a second before following the release of their collaborative track “Doing It” to release the video. The colourful clip was directed by Adam Powell and features Charli being sexy while Rita runs from the cops. According to Buzzfeed, Charli wanted the video to be, “this badass Barbie Thelma and Louise-esque video.”

Watch the vide now below.