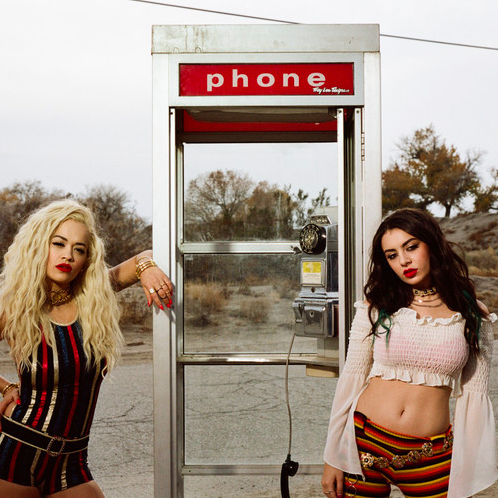 Charli XCX has released a new single called “Doing It” featuring Rita Ora and produced by Ariel Rechtshaid who has worked with the likes of Beyoncé and HAIM. It’s not surprising that the track has a mainstream edge to it, but what good girl power anthem doesn’t?

Listen to the track below and stay tuned for Charli’s opening spot on tour with Katy Perry this spring.