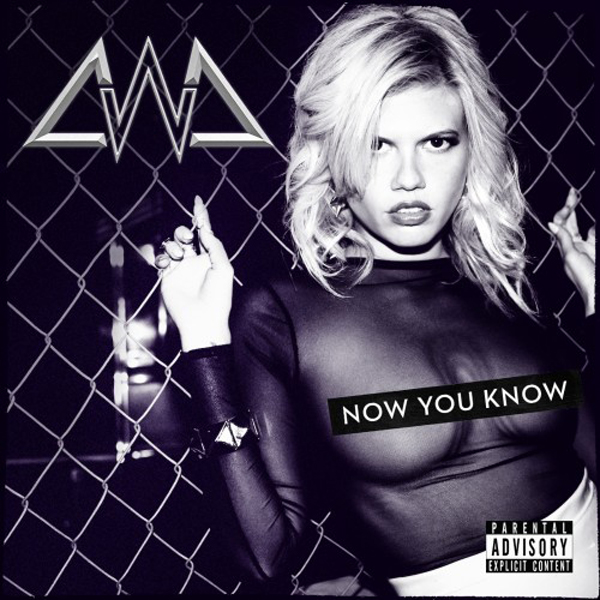 From the label that brought us Drake and Nicki Minaj, Young Money introduces its newest signee, Chanel West Coast. The 24-year-old rapper stars on MTV’s “Ridiculousness” and “Rob Dyrdek’s Fantasy Factory,” going from reality television to her debut mixtape Now You Know in one fluid motion. Dropping eighteen original tracks, the blonde bombshell holds her own while still rocking a star-studded roster of features. With production from Rich Skillz and vocal appearances from Robin Thicke, French Montana, Snoop Dogg, Ty Dolla $ign, and Honey Cocaine.

Expect to hear a lot more from Chanel in the very near future and in the meantime familiar with the Now You Know mixtape below.