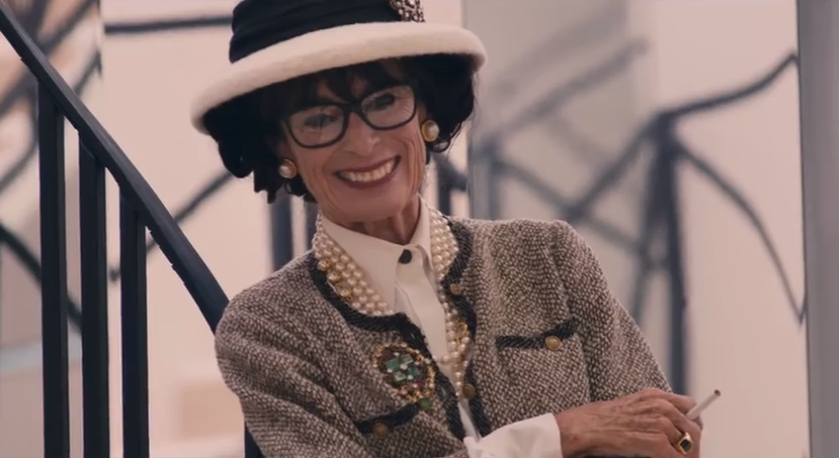 Karl Lagerfeld has written and directed a rather in depth short film called “The Return” which follows Coco Chanel back to 1953 when she returned after fifteen years to design her iconic Haute Couture collection and re-open the house.

Take half an hour and watch this delightful film today.