CHANEL N°5: The One That I Want – The Film starring Gisele Bündchen 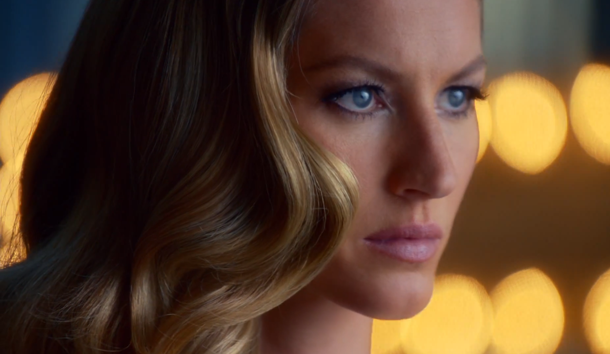 Chanel No. 5 has released their new perfume campaign’s new short film, The One That I Want, directed by Baz Luhrmann and staring Gisele Bündchen. Shot in Fiji and set to the music of Lo-Fang’s “You’re the One That I Want,” the film has the worlds highest-paid model surfing killer waves on a Chanel surfboard rocking a Chanel wetsuit. The campaign also stars Game of Thrones actor Michiel Huisman as the sexy love interest. Watch below.